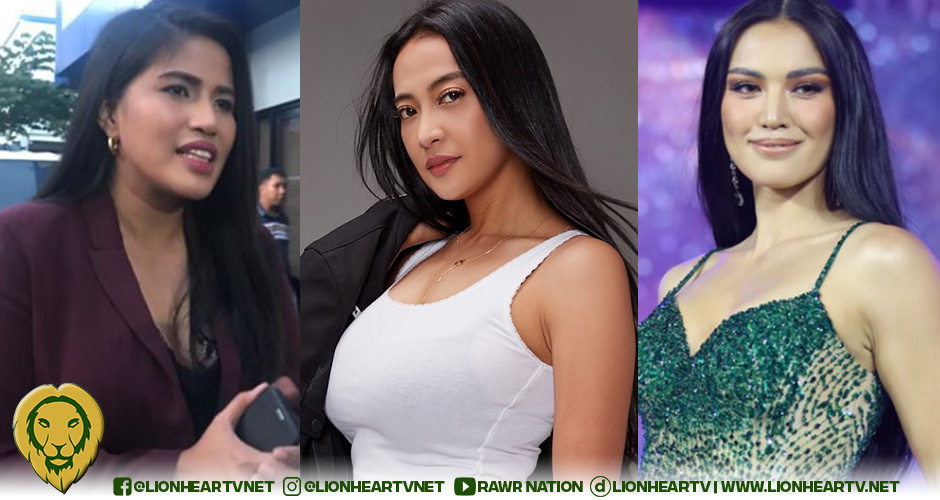 As a result, netizens started sharing their reactions to the removal of Pialago and her party list from the May 9, 2022 ballot.

Some netizens referenced Pialago’s “passed away” comment from the Miss Earth Philippines Swimsuit Competition in 2014, wherein her then pageant roommate Leslie Ann Pine passed out after the special award ceremony.

Others agreed with the COMELEC’s decision to exclude Pialago’s party list from the 2022 elections.

Netizens also chimed at Uson and Gumabao’s 2022 elections bid. Some expressed disapproval over COMELEC’s accreditation of the party list.

So what if she gets accreditation? Just don’t vote for her partylist.

Earlier, Gumabao received criticisms from netizens after she joined Uson’s party list, with most citing the former OWWA executive’s tendencies to share or peddle “fake news.”