On Wednesday, January 5, the trailer for the movie Reroute showed a couple making love in a car. However, the film’s star, Cindy Miranda, considered it “immoral.” 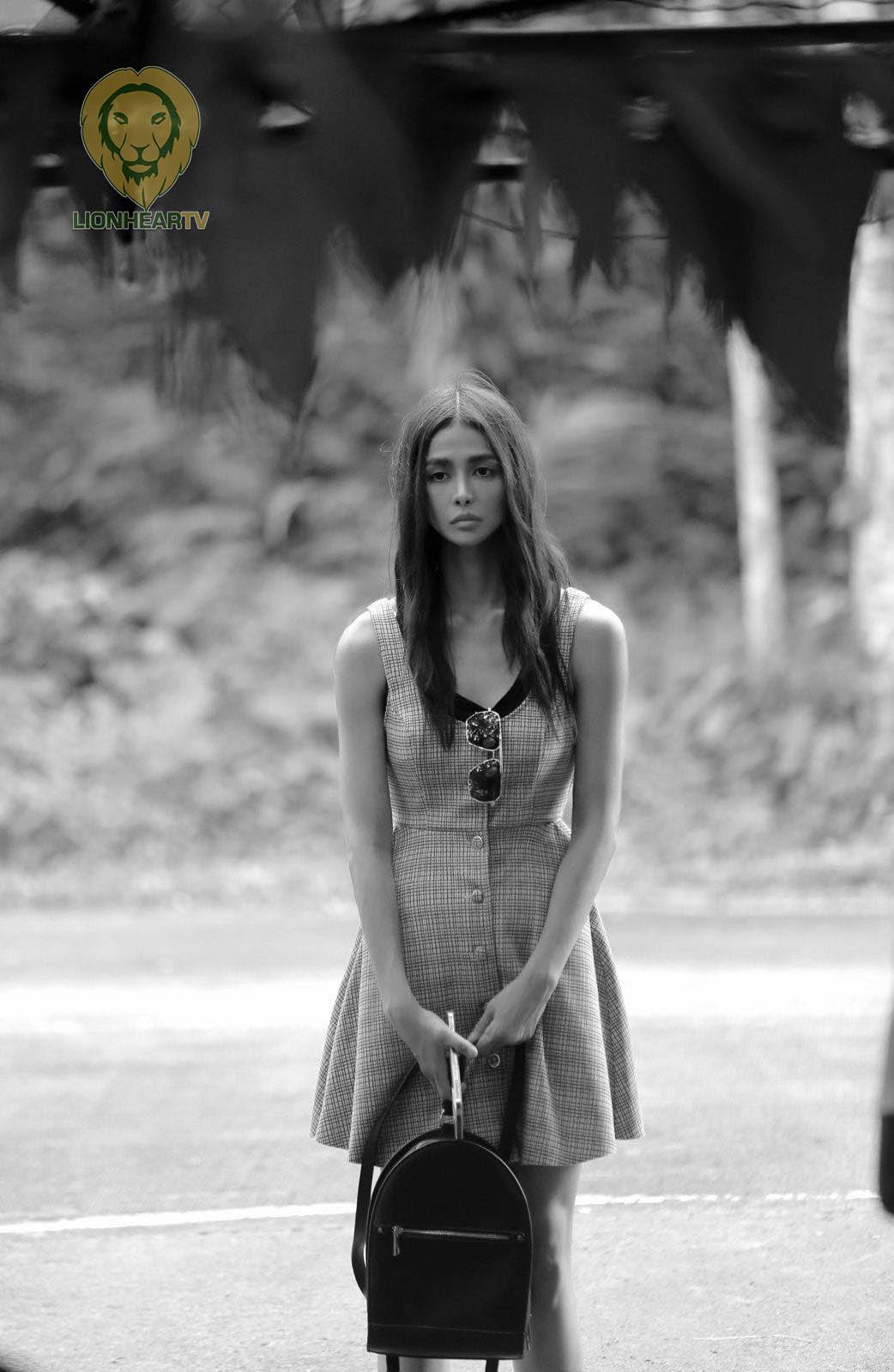 In the film’s virtual media conference, Miranda pointed out that not doing it in a car is respect for other people.

She even revealed that she had friends caught copulating in their private vehicle, an example that people should refrain from doing to avoid the risk of getting humiliated in public.

It is not such a good idea because people have different perspectives on sex, says the former beauty queen.

Although she had done it in Reroute, Miranda said she would never attempt to do such a thing.

Though people who have done it are close to being exhibitionists, Miranda was not against those kinds of individuals, pointing that there may be reasons why couples would have sex in a place where people could see.

“Pero I’m not against sa mga taong gumagawa no’n. Sometimes just for fun, sometimes you know you just need it.”

Reroute is a sexy suspense-thriller that is under the direction of Lawrence Fajardo. It also includes award-winning actors John Arcilla and Sid Lucero and actress Nathalie Hart.

The film will be available for streaming on Vivamax, January 21.