Premise: A lady guard fed up with misfortunes finds the luck she needs when she allows a man enter the establishment she serves without scanning his QR code. 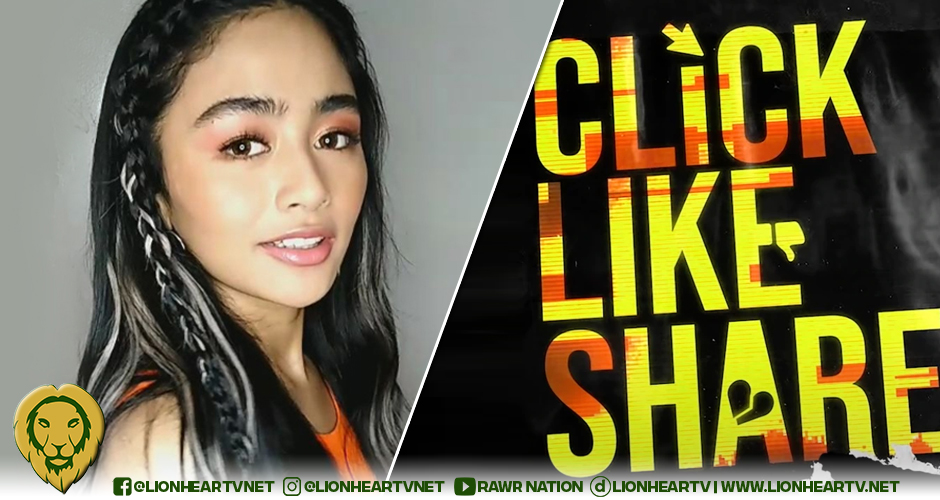 There seems to be a disconnect between what this episode looks like and what it is trying to say. On the surface, it’s easy to think that it is about the dangers of not following safety protocols. It does touch the matter a little bit. It turns out to be different.

Click, Like, Share is on its third season, and like the first two seasons, it tackles the repercussions of inappropriate social media and technology use. In ‘QR Code’, the narrative revolves around the matrix barcode and how it affects our daily lives. Those who try to get by every day by not skipping work every day–could easily relate.

The episode follows Ellie (Vivoree Esclito), who works as a lady guard at a mall. Every day, she wakes up to the bickering noise of her mother and brother, who later on remind her of the bills and other responsibilities she must attend to. As a lady guard, Ellie has to enforce certain safety protocols, including demanding everybody who enters the building to have their info-bearing QR codes scanned.

One day, a customer who is trying to beat a schedule but has forgotten to bring his QR code, begs her to let her in, which she hesitantly allowed. However, the incident reaches her boss who straight away had her fired. Ellie’s tragedy at work gets compounded with her fed-up feeling at home, which prompts her to look for better opportunities overseas.

However, this search also made her cross paths with an old friend, who turned out to be her savior.

The plain message of ‘QR Code’ seems to hinge largely on kindness and trust. It shows how your simple deed of kindness goes a long way, and how the rest of the universe conspires to make sure that favor finds its way back to you.

Esclito detaches herself from her usual bubbly teenage roles, and here, she fully embraces Ellie, a young breadwinner burdened by responsibilities beyond her capacity, and pulled off the character with believability.

Twenty-five minutes still feels lacking to allow viewers to get a complete view of the story and the characters, themselves, but to its credit, the message is clear albeit the disconnect mentioned earlier.