Premise: A couple’s dream of settling down together and building their own family takes a backseat when a humongous career opportunity knocks on their door. 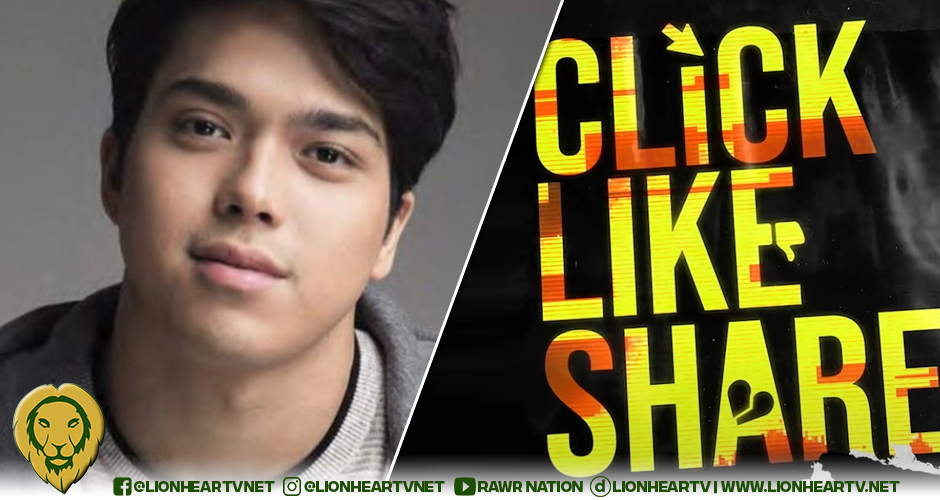 The second episode of the third season of iWantTFC’s Web drama anthology feels like it can work out better as a full-length film. It’s a romantic tragedy and a potential tearjerker only squeezed into a 25-minute duration.

That should typically cause a problem, but here, it does a favor.

In Unseen, Jerome (Elmo Magalona) and Mariel (Jane Oineza) are long-time lovers. The latter works as a part-time photographer, while the other tries his best to assist in her every gig.

She has been waiting for that moment when he finally gets down on his knees to ask her to get married, but time seems to be running out, at least to her. When he finally proposes, a big opportunity comes.

The chance is for both of them to take, but Mariel, unfortunately, misses the cut.

From the get-go, Mariel and Jerome seemed like a couple designed to last a lifetime.

They were perfectly in love with each other, so perfectly that no one would readily think they’re doomed to end. But they are, indeed, fated to end.

When Jerome’s new work catapulted him to fame, he seemingly forgot he had Mariel to prioritize. Things between them became murky, and that pretty much signaled the end of their relationship.

An accident took Mariel’s eyesight away, and Jerome disappeared from her life.

Here, she’s completely immersed in Mariel’s character, and she beautifully navigates the role, through its moments of joy and disaster. The heartwarming twist, in the end, allows her to shine compellingly, although that’s not to say she is less effective in her other moments because she undoubtedly is.

Unseen anchors on relatable message–as it tackles how blindness is a two-faced truth.

In Mariel’s case, she became both physically and emotionally blind.

She forgets the forces working in her favor. The episode also reminds us that time is precious and limited, that every second matters, and that every second wasted is a missed opportunity to create magical moments.

Now, it is on its third season–Click, Like, Share is available to stream on iWantTFC. Watch the official trailer of ‘Unseen’ below: