Many netizens are speculating that Francine Diaz and Seth Fedelin celebrated New Year together after Diaz’s mother posted pictures on facebook on Wednesday, January 12. 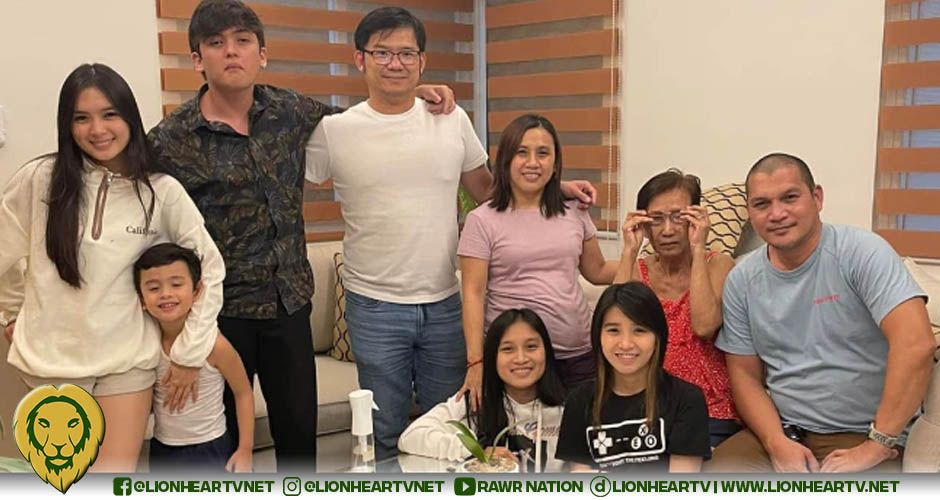 In the said photos uploaded by Merdick Saenz Diaz, Diaz and Fedelin’s family were spotted together during New Year’s Eve.

Many fans were shocked after seeing the New Year photos Diaz and Fedelin as they came from two different loveteams, KyCine and SethDrea.

KyCine is the loveteam name of Diaz and former Pinoy Big Brother housemate Kyle Echarri; while SethDrea came from the name of Fedelin and his onscreen partner Andrea Brillantes. The four of them worked together in the 2018 highly successful series Kadenang Ginto.

Following the viral post, it was also noticed that Brillantes unfollowed Diaz on Instagram but she later followed her again.