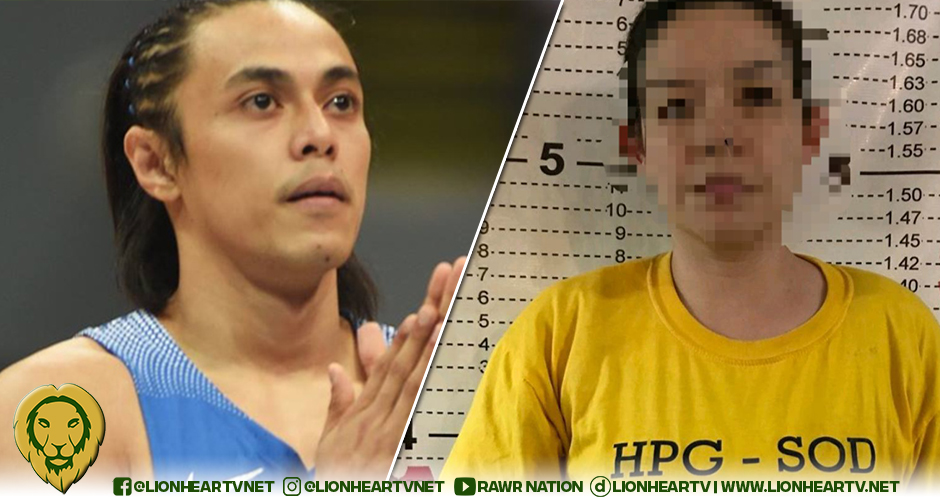 Terrence and Pia have been married since April 2017.

On January 6, Fermin revealed, through her Youtube show ‘Cristy Ferminute,’ that Pia and the PBA star broke up due to financial problems and a third party.

Nay Cristy explained that she and her co-host Romel Chika were saddened by the alleged breakup because they were close with Pia.

The veteran columnist explained that Pia had many debts and was being forced to pay, but Terrence did not stay with his wife during this hard time. Instead, the PBA star left.