The Philippines’ longest-running and multi-awarded noontime show ‘Eat Bulaga’ continues to bring “isang libo’t isang tuwa” to its millions of viewers worldwide as GMA Network and TAPE Inc. renewed their blocktime agreement for the airing of program in a contract signing held yesterday, January 11. 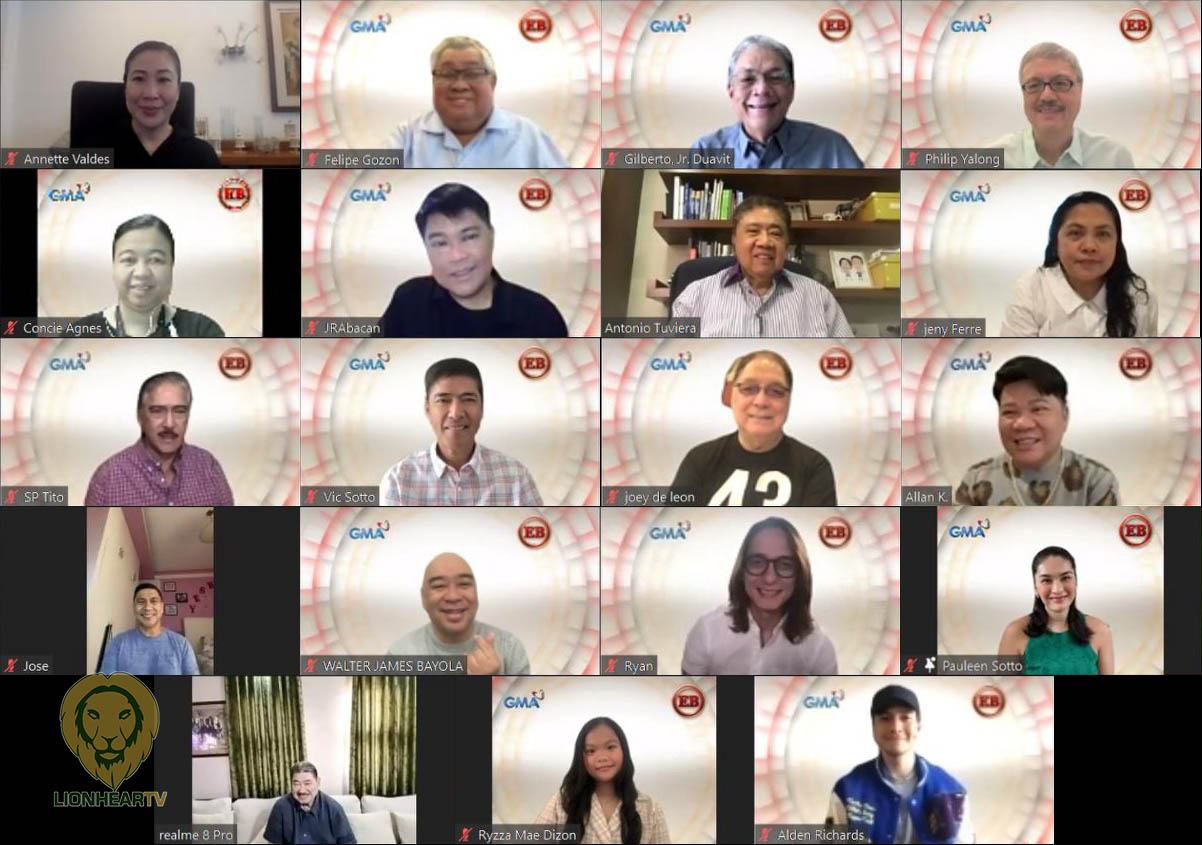 For 42 years, Eat Bulaga has provided Filipinos non-stop fun, entertainment and public service through its various segments including the well-loved ‘Mr. Pogi,’ ‘Bulagaan,’ ‘All For Juan, Juan For All,’ ‘Pinoy Henyo,’ ‘Little Miss Philippines,’ ‘Bawal Judgment,’ among others. Now, the top-rating variety show is gearing up for more enjoyable and fun noontime experience for the Dabarkads around the globe still with GMA as its home network. 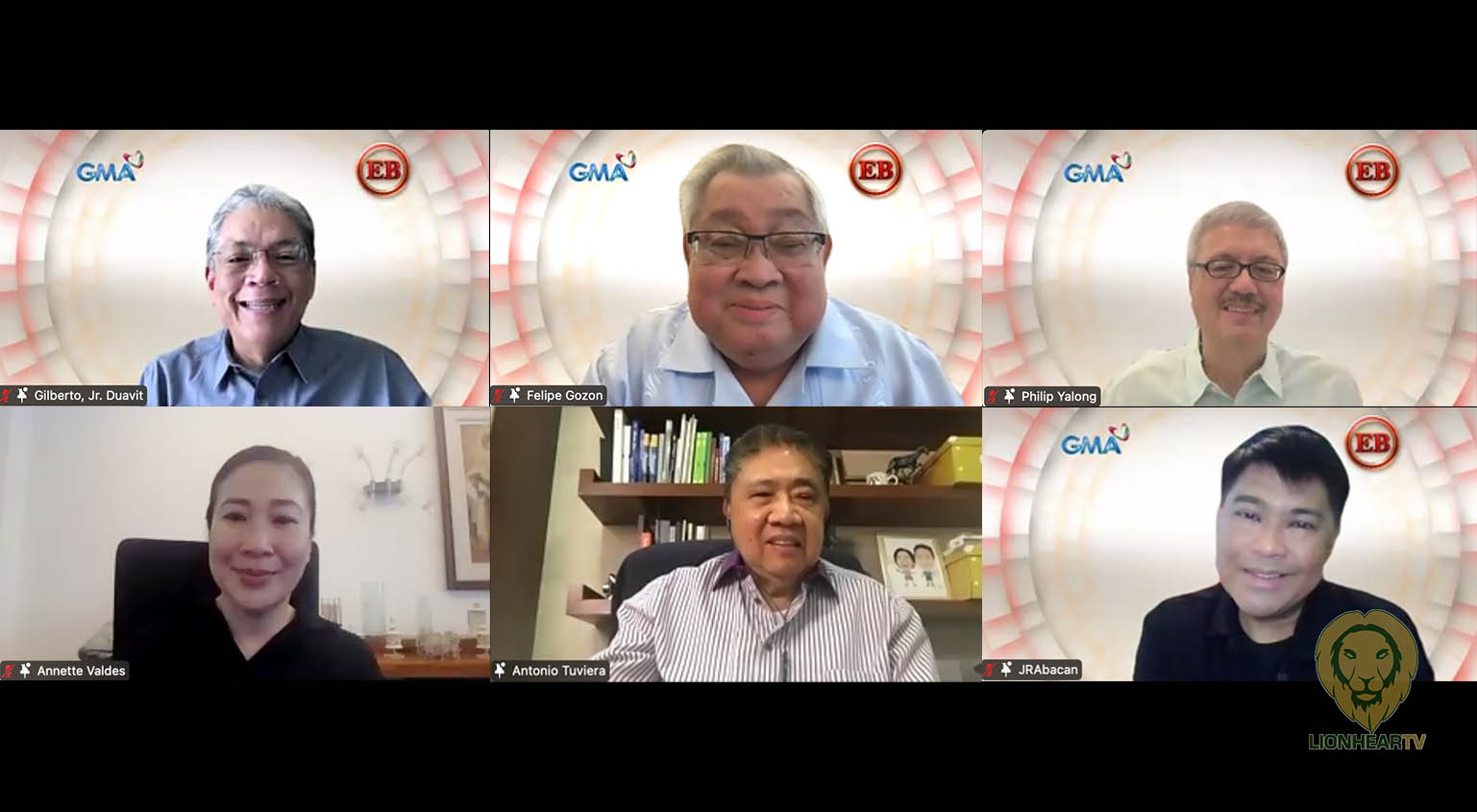 Mr. Duavit, on the other hand, expressed his delight over the solid and steady partnership between Eat Bulaga and GMA Network throughout the years, “Maraming salamat kay Mr. Tuviera, kay Tito, Vic, Joey, at lahat ng mga nasa likuran ng programang kinagigiliwan ng sambayanang Pilipino sa mga nakaraang dekada. It is a great privilege, honor, and a source of great happiness for all of us na tayo’y magkakasama at patuloy pa rin na magsasama-sama. Kaming lahat ay tagahanga ninyo. It is always a deep and distinct pleasure to have partnerships that have lasted for so long and that continue to even strengthen, deepen, and prove to be even stronger. Kung kaya’t sa inyong lahat, thank you very much. We look forward to many more years together.”

As for Mr. Tuviera, he thanks GMA for being the answer to their prayer, “Sa panahong ito, naging sentro ng ating buhay ang ating mga tahanan. Sa GMA, higit pa sa bahay ang ibinigay ninyo sa amin. You gave us a reason to continue our vision on television. Thank you for being our answered prayer every day. Legit Kapuso since 1995. Maraming salamat po sa inyo.”

The iconic Eat Bulaga hosts Tito, Vic, and Joey have been with GMA-7 for 27 years, but Senator Tito Sotto believes Eat Bulaga wouldn’t be able to reach its 42nd and 43rd year if not for GMA-7, “Maraming salamat sa inyo. Tumulong kayo sa amin at nakatulong kayo sa amin upang through the years Eat Bulaga transformed into public service masquerading as entertainment show. Thank you and mabuhay kayo, GMA-7.”

For more stories about the Kapuso Network, visit www.GMANetwork.com.