It is confirmed Alden Richards will Bea Alonzo’s first leading man in a Kapuso teleserye this 2022. Now, John Lloyd Cruz is rumored to be teamed up with the Kapuso Primetime Queen Marian Rivera! 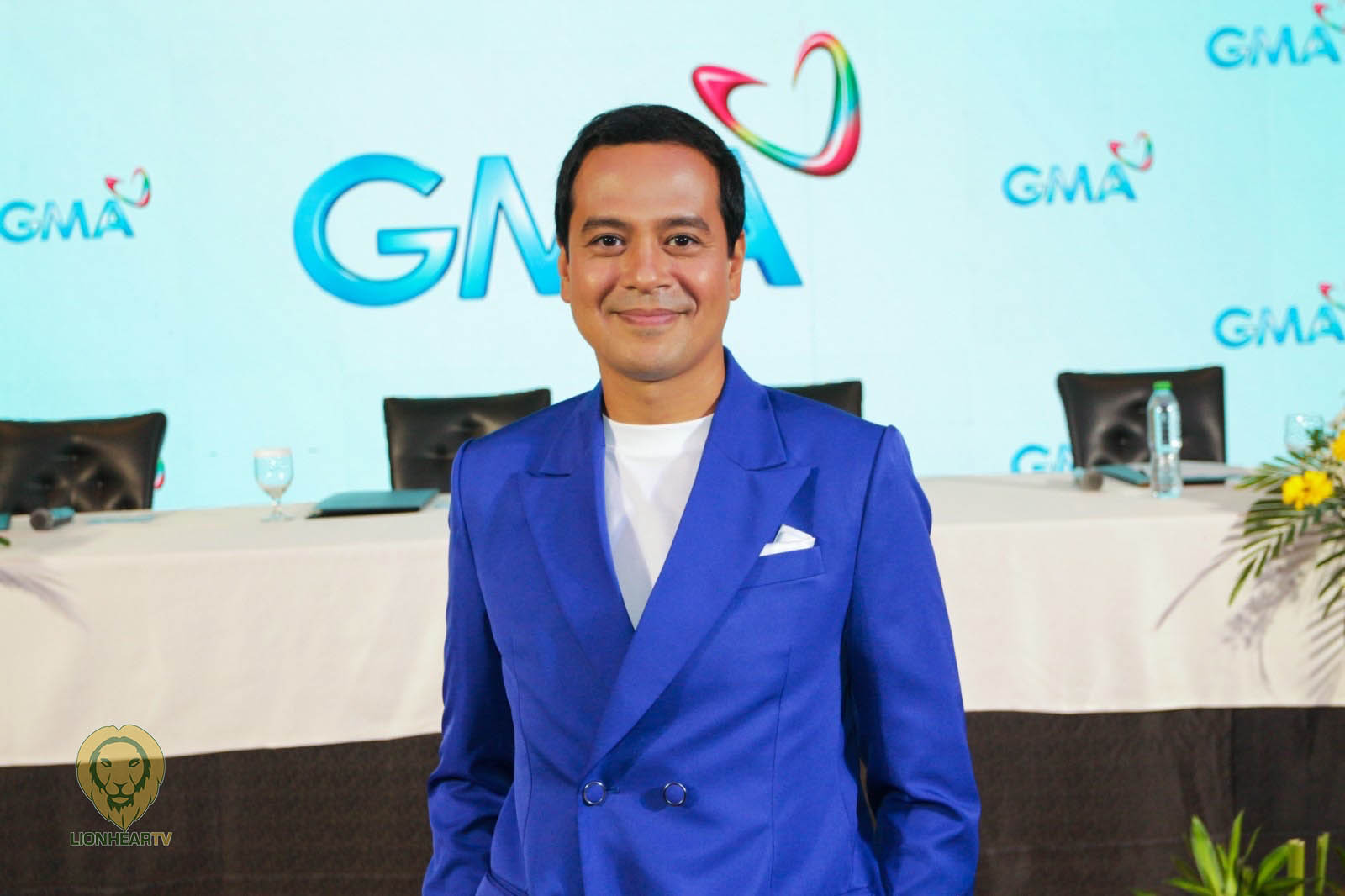 On Monday, January 10, Cruz stated the good results of his Kapuso sitcom Happy ToGetHer.

He was asked about the possibility of working with Rivera in an upcoming GMA drama series.

During the 2022 GMA New Year Countdown show led by Alonzo and Richards, they announced they would be working together in a Kapuso teleserye this 2022.

Richards said that the show is expected to be released during the early part of 2022.

In October 2021, Alonzo and Richards started filming for the Philippine adaptation of A Moment to Remember. The filming of the said movie project was originally scheduled for the first quarter of 2021.

Alonzo and Cruz are the former top love team of ABS-CBN. Both of them became Kapuso stars in 2021.