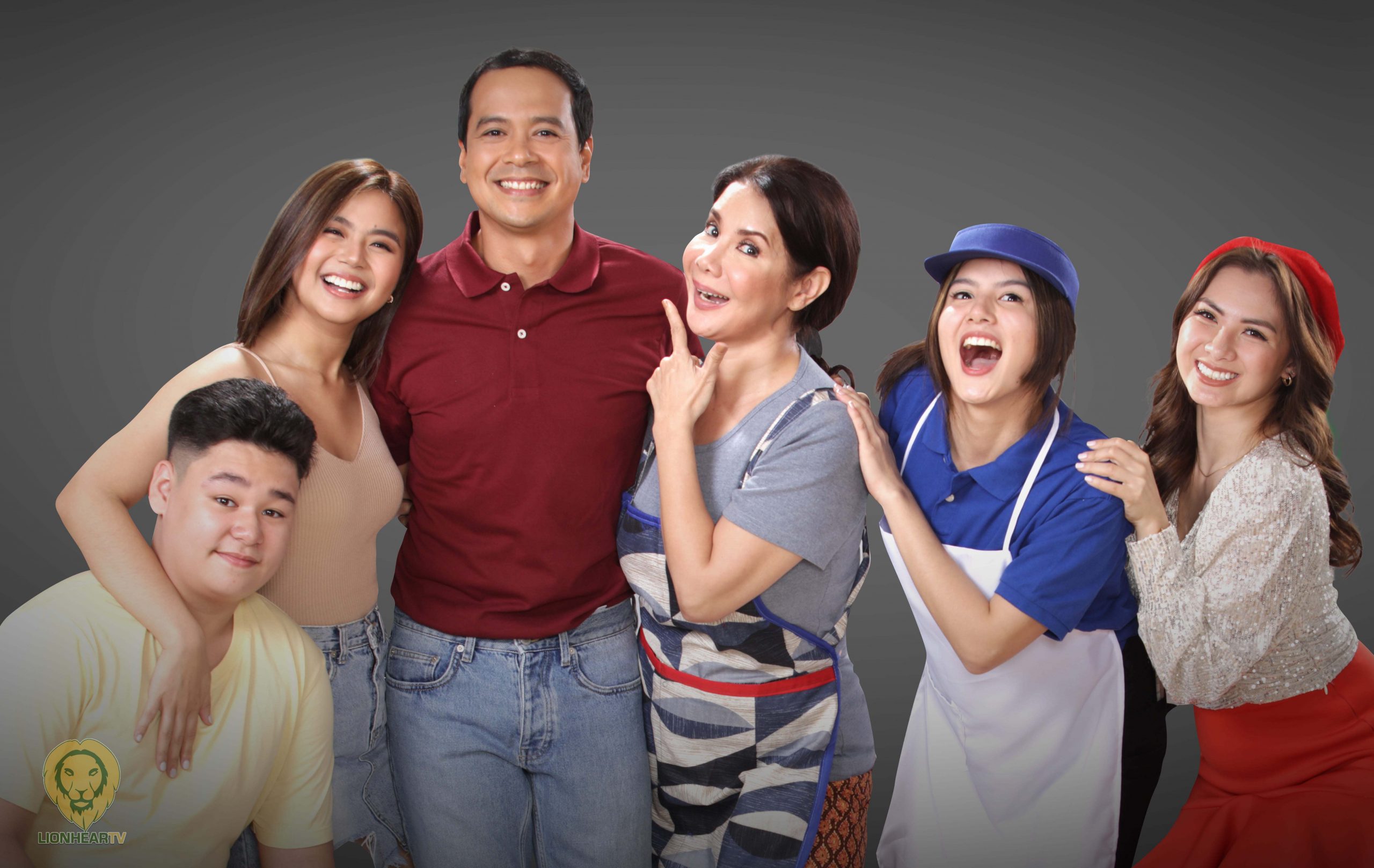 On December 26, GMA presented their Christmas gift to their viewers as the newest series premiered worldwide.

The show marks the return of the acclaimed actor John Lloyd Cruz after several years of hiatus from showbiz and his first project under GMA as one of the newest stars.

The pilot episode, where Jasmine Curtis served as a guest, earned good feedback from viewers. It had 12.0% by AGB Nielsen NUTAM ratings.

On January 2, it even improved its ratings to 13.1%, having Faith Da Silva as guest star.

In terms of YouTube views, its pilot episode earned 213k views and its January 2 episode had 86k views, as of writing.

Happy ToGetHer also marks the reunion of Cruz and the seasoned director Edgar “Bobot” Mortiz.

A roster of actors and comedians like Miles Ocampo as Liz, Jayson Gainza as Mike, Ashley Rivera as Pam, Jenzel Angeles as Rocky, Eric Nicolas as Anton, Janus del Prado as TG, Kleggy Abaya as Kanor, Vito Quizon as Joey, Leo Bruno as Boss Oca, Wally Waley as Andy, and Carmi Martin as Nanay Pining join Cruz in the sitcom.

Cruz is Julian, a single dad that works as a mechanic and aspires to provide a bright future for his son.

GMA Network is also preparing another project for Cruz that will be released soon.