The paths of the stepsisters have crossed once more! Rica’s (Charlie Dizon) fear came true last Wednesday (Jan. 5), when Raven (Kaila Estrada) humiliated her in Balai Arkitektura and revealed her secret regarding the viral video in “Viral Scandal,” who topped WeTV iflix Hot list this week. 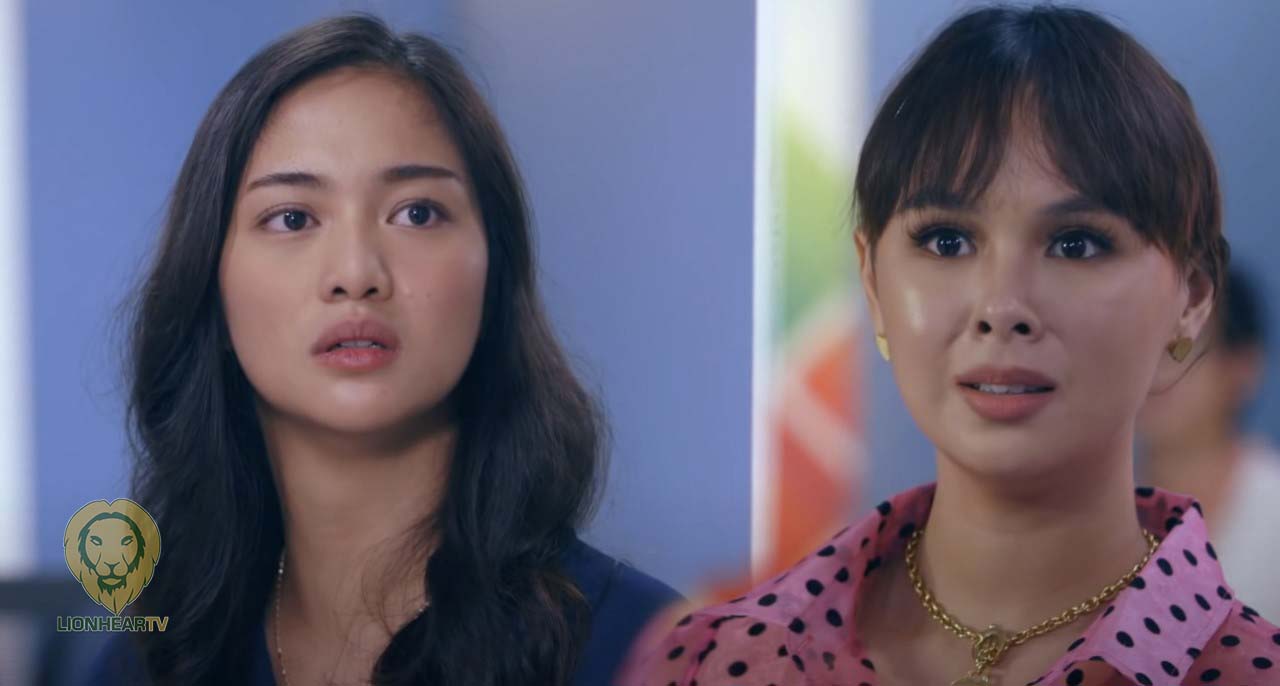 Rica defended herself and reiterated that Jigs (Markus Patterson) raped her, but she fled when she saw the faces of her coworkers. As a result of her fear and anxiety following what happened, she passed out while explaining what happened to Kakay (Dimples Romana).

On the other hand, Kyle (Joshua Garcia) confronted Raven about her actions toward Rica, stating that she lacked the authority to reveal Rica’s situation. He then demanded her departure. How will Rica recover from this encounter? Will her coworkers side with her? To what extent will Kakay and Audrey (Maxene Magalona) fight for their families?