On Friday, January 7, Kier Legaspi will return to making films and is happy to have his comeback in the place where he started his career: Viva. 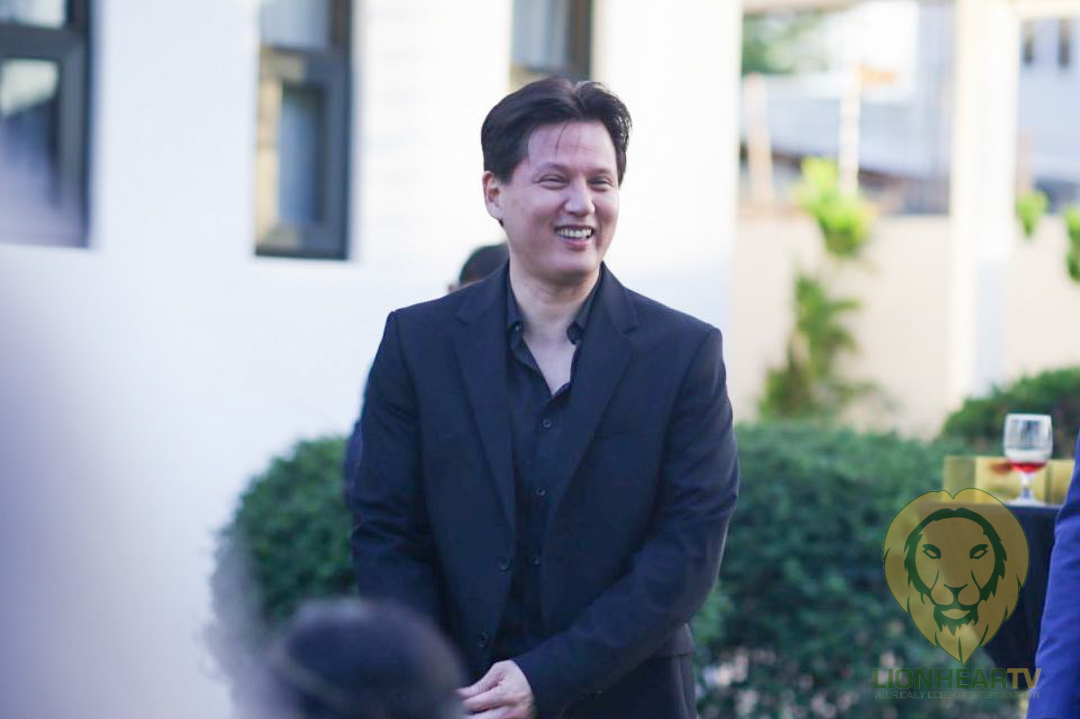 His last movie was in 2005 when he starred in Paraiso. After almost 17 years, he is now part of the upcoming Vivamax sexy film.

Despite being on hiatus for quite some time, he pointed that he did not have any trouble adjusting, thanks to his over 20 years of acting experience.

However, seeing new faces in the movie, he admitted he struggled for a while though he immediately felt comfortable because of their professionalism.

During his absence in films, many have changed, including the ever-growing popularity of sexy films. The intensity of scenes was also different from before but Legaspi considers every genre an “art.”

He is also fine with playing daring characters at his age as long as the story requires.

Legaspi will be working with his longtime friend Joko Diaz in Kinsenas, Katapusan along with young artists Ayanna Misola, Angela Morena, Jamilla Obispo, and Janelle Tee. The movie is directed by director GB Sampedro.