Francine Diaz squashes her rumored relationship with Seth Fedelin as she clarified in her YouTube vlog uploaded on Saturday, January 15, that she is currently single. 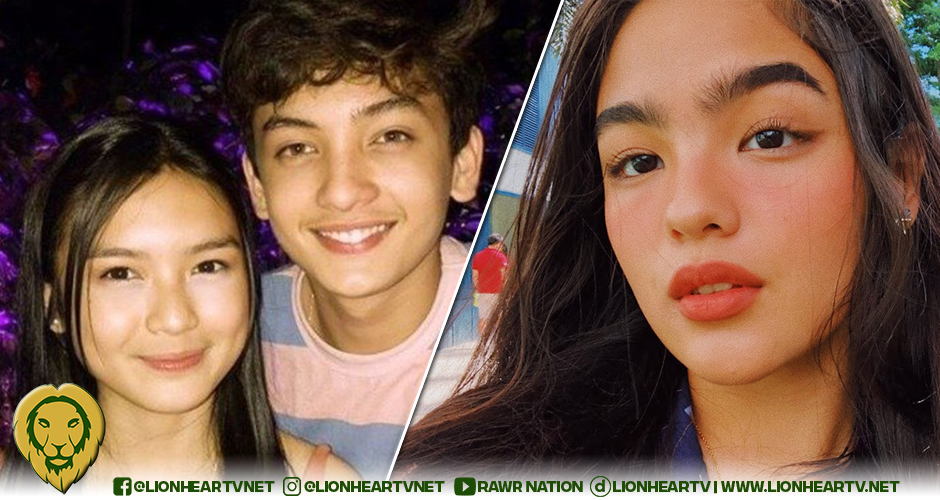 While playing the game Show me your phone with guest Jake Ejercito, Diaz revealed what’s inside her phone and social media accounts. As shown in her recent contacts, the last person she had a video call with was named with three heart emojis. She said that it was her best friend, Ashley Diaz.

The young female star assured, that she is currently single.

Her talent manager, John Ling, also denied that Fedelin is courting her in an Instagram comment on Tuesday, January 18.

Fedelin’s, loveteam partner Andrea Brillantes also shared cryptic posts on her social media accounts amidst the issue. She shared a video of her lip-syncing to the lyrics of Lose You To Love Me by Selena Gomez and a screenshot of her listening to Zack Tabudlo’s Pano.

The Twitter user also alleged that Brillantes and her mom see Diaz as a threat.