Comedienne Pokwang admitted that Aga Muhlach previously thought of her as gay. 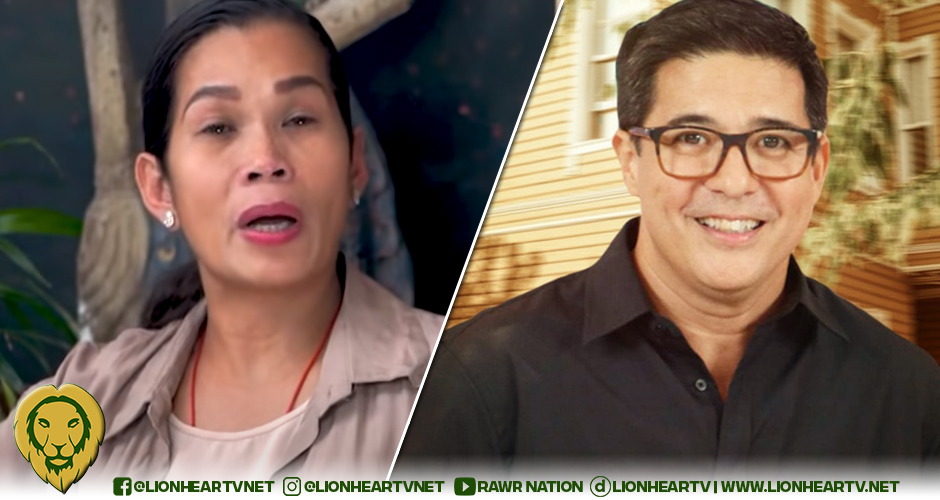 Pokwang and Aga were both a part of the 2005 film ‘Dubai.’ During the film’s shooting, Aga got mistaken about Pokwang’s sexuality. In an interview with Ogie Diaz on January 9, Pokwang talked about her life story of how she rose to stardom and even funny misconceptions about her sex.

The comedienne also said that Aga even talked to his co-star, John Lloyd Cruz, about her sexuality.

John Lloyd then corrected Aga saying that Pokwang is a woman and that she has a child.

This was not the first time that Pokwang was mistaken as gay. Back when she was still starting her career, Johnny ‘Mr. M’ Manahan and Charo Santos also thought that she was gay.

But she confirmed that she was a woman when her life story was featured in an episode of Charo Santos’s ‘Maalaala Mo Kaya.’

Pokwang was a Kapamilya for more than 15 years since she won the “Clown in a Million” segment of Yes Yes Show in 2004.

After the ABS-CBN shutdown, Pokwang worked on several projects with TV5, such as Fill in The Bank and Chika BESH.

In June 2021, Pokwang transferred to GMA Network and signed a three-year contract with GMA Artist Center.

After her transfer, she has worked and guested in multiple shows such as Dear Uge, Magpakailanman, and Daig Kayo ng Lola Ko.

She currently hosts a cooking show, Kusina ni Mamang. The show airs on the first 24-hour comedy channel BuKo, every Saturday at 8 pm on Cignal TV and SatLite TV.