Who will win Australian Open 2022?

SKYcable brings the action live from Melbourne, Australia, and other highly anticipated sporting events around the world via a new sports channel in its lineup, beIN Sports 2, all in high-definition. 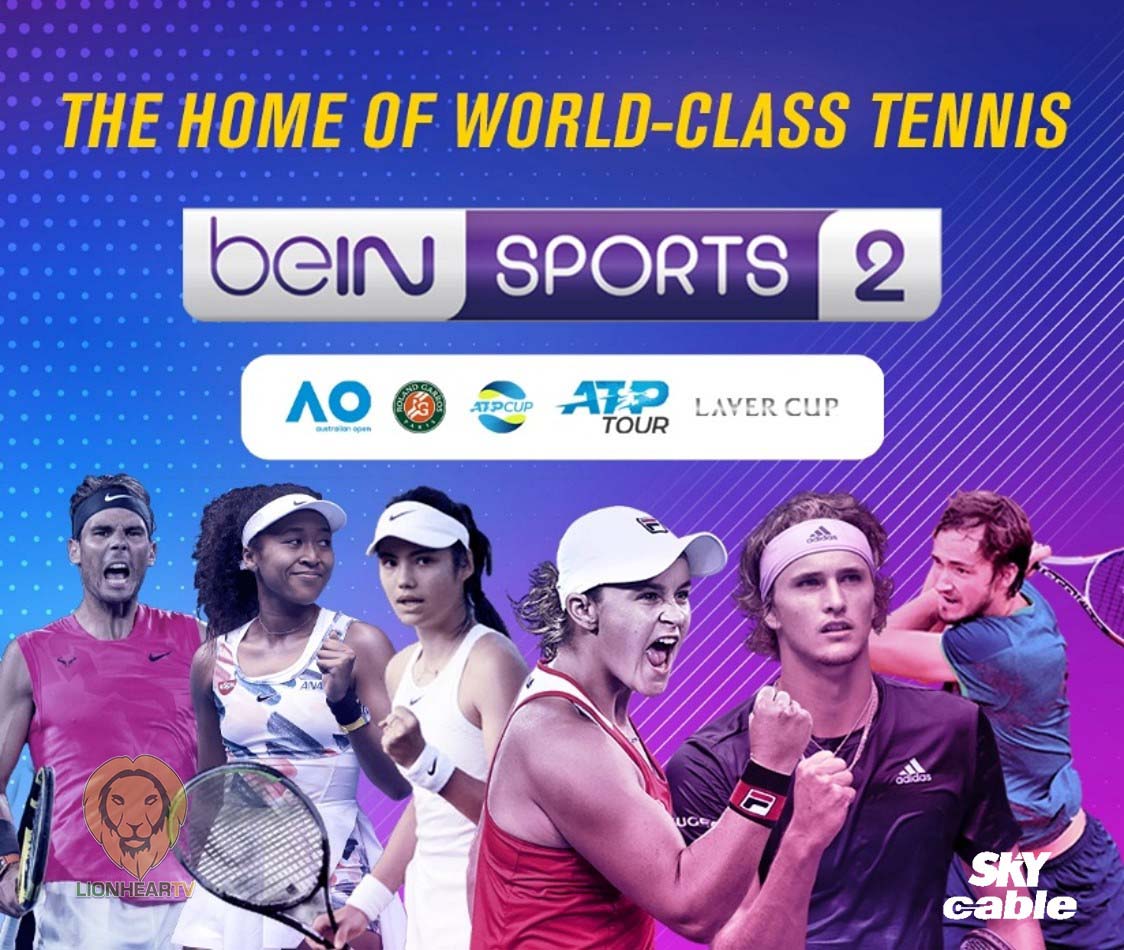 Tennis fans can catch all the high-stakes action and drama in the first Grand Slam event of the year, with over 140 hours of live coverage from January 17 to 30, documentaries, classic matches, highlights, and more.

The tension is on in the men’s singles division as Spanish tennis icon Rafael Nadal has the chance to break the record for the most Grand Slam men’s singles titles ever with a victory in Melbourne.

But his pursuit of the Australian Open silverware is still hanging on a balance with last year’s runner-up Daniil Medvedev and the returning five-time Australian Open runner-up Andy Murray also attempting to claim the esteemed trophy.

Don’t miss all of the back-and-forth action on the Australian Open, with Day 1 of the tournament airing live on January 17 (Monday) at 8 AM on beIN Sports 2, available on select SKYcable HD plans.

Apart from the Australian Open, beIN Sports 2 has more tennis events to watch out for this 2022, including the French Open (May 22 to June 5) and the ATP Tour (January to November 2022). You can also catch football action like Italy’s Serie A, Spain’s La Liga, France’s Ligue 1, US’ MLS, and the world’s oldest domestic cup, the FA Cup on beIN Sports 1 and 3.

Not yet on SKYcable? Subscribe to its HD Plans, for as low as P500 a month, at mysky.com.ph.