GMA Network series ‘The World Between Us’ regained its position as the Most-Watched TV series nationwide during its finale week. 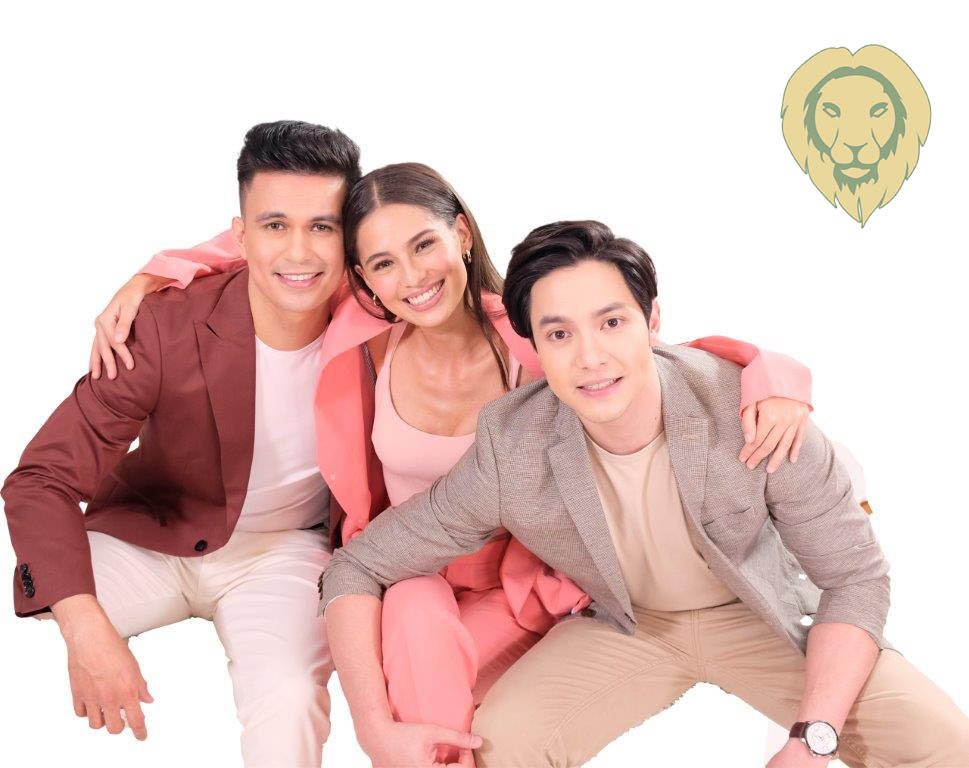 ‘The World Between Us’ held the #2 spot in the rating chart of AGB Nielsen for the Most-Watched programs nationwide and was the #1 drama nationwide before it took a season break on August 27, 2021.

When it came back on November 15, it struggled to bounce back to its original position as another Kapuso series, ‘I Left My Heart Sorsogon’, took over the lead.

However, as ‘The World Between Us’ entered its final week, January 3 to January 7, it reclaimed the second spot on the chart and be the Most-Watched drama nationwide.

The ranking remained the following day as ‘The World Between Us’ earned 11.9% while ‘I Left My Heart Sorsogon’ earned 13.1%.

But, on the last three days of ‘The World Between Us’, it surpassed its fellow Kapuso series ‘I Left My Heart Sorsogon’.

And on its finale episode on January 7, ‘The World Between Us’ earned a 14.3% rating. Its final rating surpassed its pilot rating of 13.9%.

The finale episode of the said Kapuso series trended on Twitter with its official hashtag ‘#TWBUSignout’.

Netizens also lauded Alden Richards for the acting prowess in the series.

The scene of Tom Rodriguez and Richards where they finally forgive each other and fix the viewers also appreciated the rift between them.

‘The World Between Us’ is directed by Dominic Zapanta. It features a roster of seasoned actors and actresses in the industry led by Alden Richards as Luisito “Louie” Asuncion and Jasmine Curtis-Smith as Emilia “Lia” Libradilla-Asuncion. Also including, Tom Rodriguez as Brian Libradilla / Delgado, Jaclyn Jose as Jacinta “Yachie” Delgado, Dina Bonnevie as Rachel Cruz-Libradilla, and Sid Lucero as Eric Carlos.