On Thursday, January 13, Ilonggos can now watch A2Z on their digital boxes after a new transmitter power output (TPO) got added–widening its range. 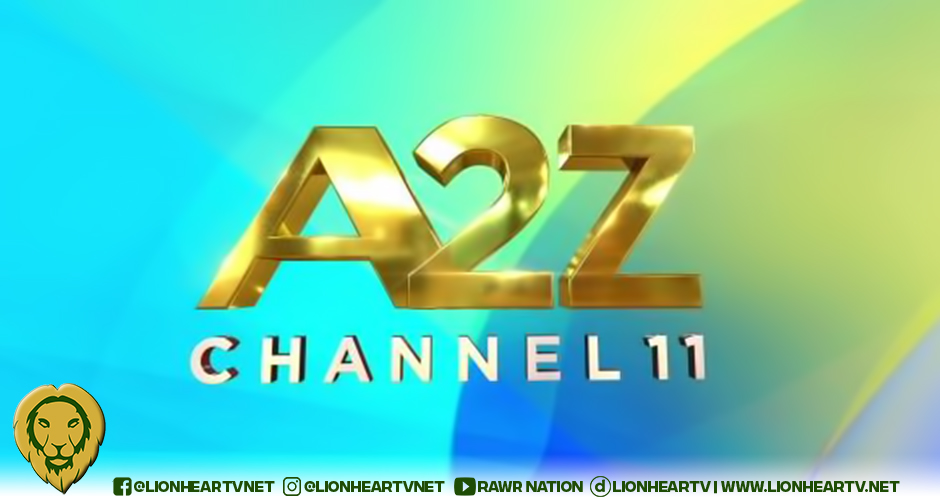 Currently, it operates in low power as part of its test broadcast.

The TV station via the frequency DTT20 509.143 is now available in Iloilo, Guimaras, Bacolod City, and some parts of Negros Occidental.

Light TV, a subchannel of the network, has been added, but it is still unviewable.

It also means that It’s Showtime, FPJ’s Ang Probinsyano, and many more of ABS-CBN’s programs are now available in most parts of Iloilo province.

Same as last year, A2Z envisioned conquering the eastern part of the Philippines and has forged a partnership with Philippine Collective Media Corporation (PCMC). Its shows are now seen in Leyte, Biliran, Southern Leyte, West Samar, and Eastern Samar.