Kapuso male celebrity Kelvin Miranda is set to star in the upcoming sitcom TOLS according to a post on a facebook page on Tuesday, February 15. 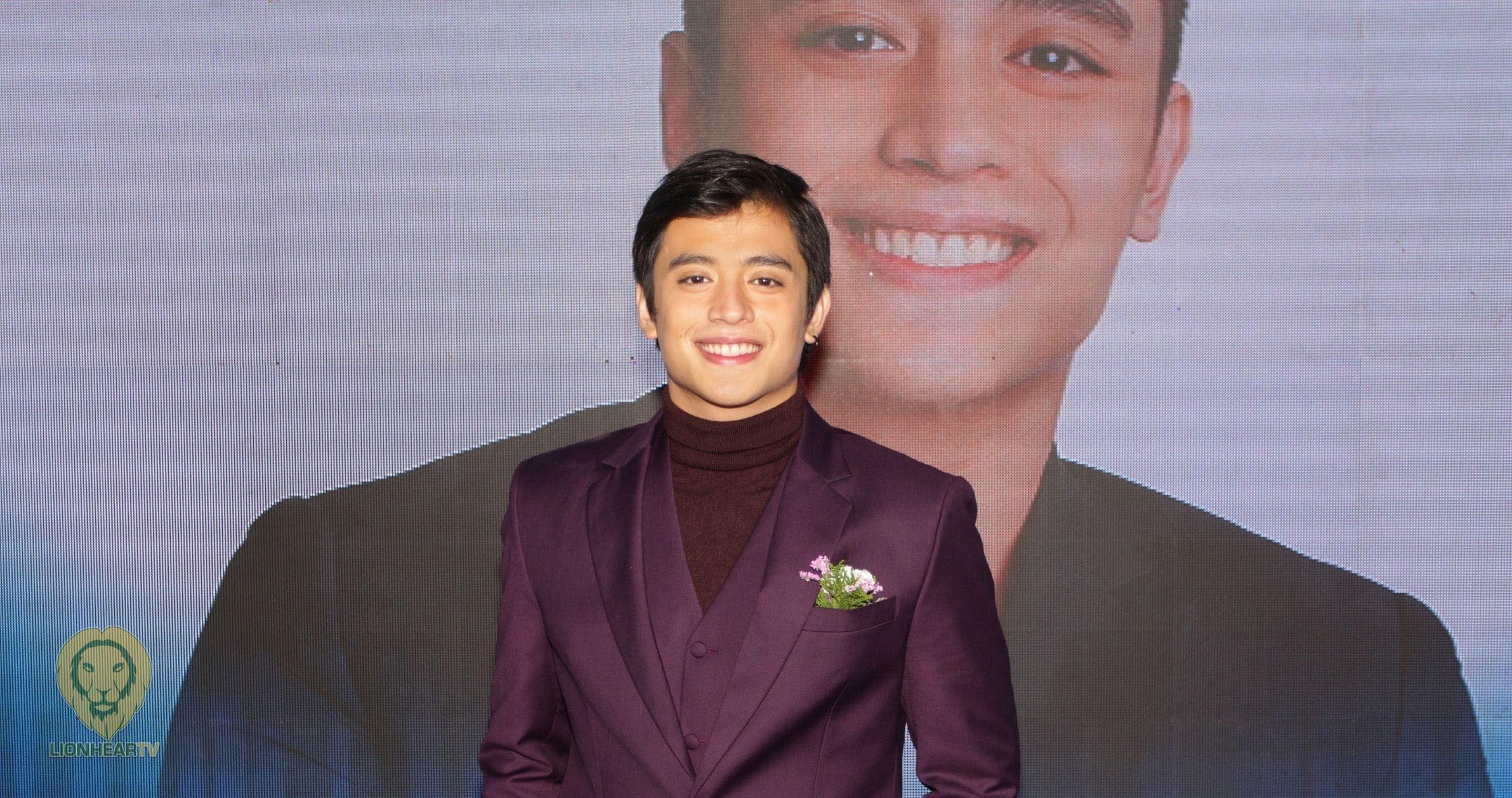 TOLS is soon to be broadcasted on GTV. Its story revolves around the life of triplets. The lock-in taping for the sitcom will start on March 14. The other details of Miranda’s new project are yet to be revealed.

Miranda is best known for his role as Mark Sta. Maria in the Netflix original film Dead Kids (2019). The film received positive reviews from critics and Miranda was praised for his lead performance.

In 2021, Miranda had his first lead role in television, for the GMA show The Lost Recipe, where he starred opposite Mikee Quintos.

Miranda’s film debut was in the 2016 Star Cinema film Vince and Kath and James, where he appeared in an uncredited role as Kelvin.

In 2017 he signed under GMA Artist Center, the talent agency of GMA Network.