Netizens are asking if there is a budding relationship between Andrea Brillantes and Ricci Rivero. 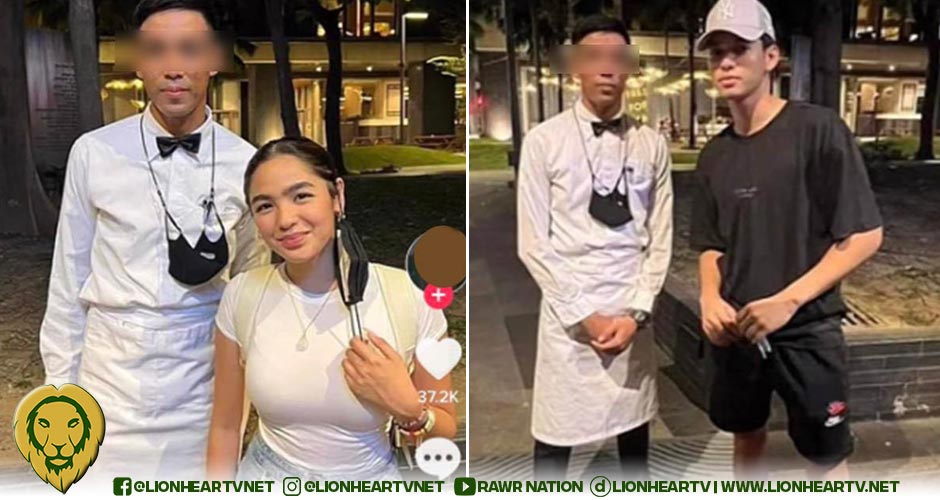 On Friday, March 11, Brillantes and Rivero were spotted by the netizens in Xylo resto-bar in the Uptown area, Taguig City.

Photos of a waiter with Brillantes and Rivero that was taken in a restaurant in One Bonifacio High Street Mall on Bonifacio Global City, Taguig City became viral online.

A video also became viral online that featured Brillantes in a white jersey of U.P. Fighting Maroons, printed with a number 25.

Rivero is a varsity player of Fighting Maroons at the University of the Philippines. His jersey number is 25.

The video was taken during a lock-in taping for Lyric & Beat, the upcoming iWant series which will be headlined by Brillantes and Seth Fedelin.

Brillantes and Rivero have yet to disclose the real score between them.