For the upcoming season ’84 of the University Athletic Association of the Philippines (UAAP), Cignal president Robert P. Galang on Wednesday, March 23 committed to providing more attention to collegiate sports by giving it its channel. 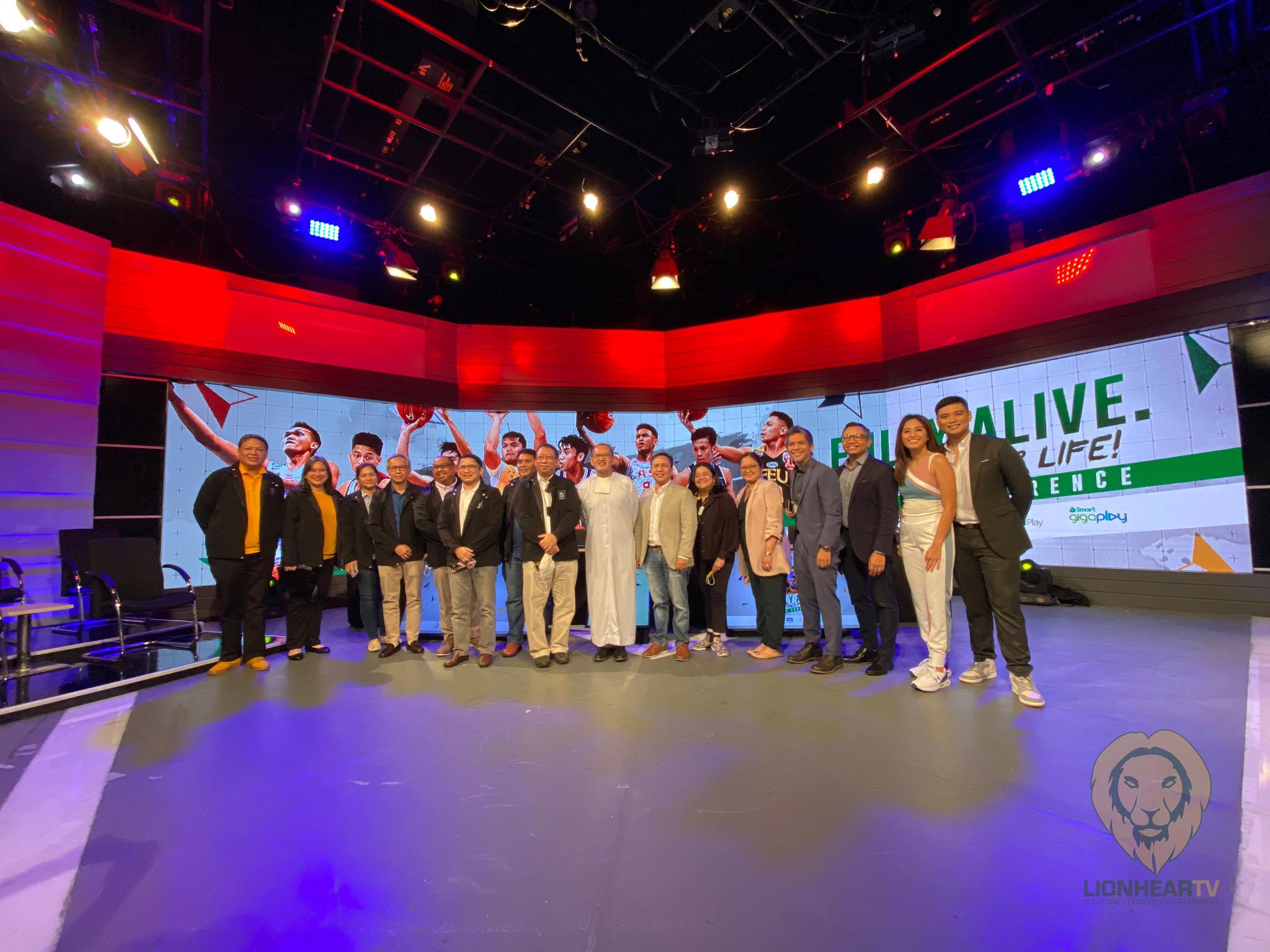 “That’s exactly why we created the UAAP Varsity Channel. We believe that the UAAP really deserves a lot more focus and a dedicated channel allows us not to worry about the airtime of other genres,” explained Galang in the press conference.

Cignal, in partnership with TV5, will feature UAAP Season ’84, simultaneous with its very own digital channel.

“That was our commitment to the UAAP. Whatever events and sports that we can cover, we will feature it in the Varsity Channel, and then at the same time, we’ll be able to stream it, on the whole channel, on Cignal Play.”

In the meantime, Varsity Channel is available on Cignal Play’s premium subscription with a price of P75.

UAAP Season ’84 already started its season on March 26 with a match between the FEU Tamaraws and the UST Growling Tigers. It was followed by Adamson Soaring Falcons and the NU Bulldogs. The last match was the La Salle Green Archers against the UE Red Warriors.