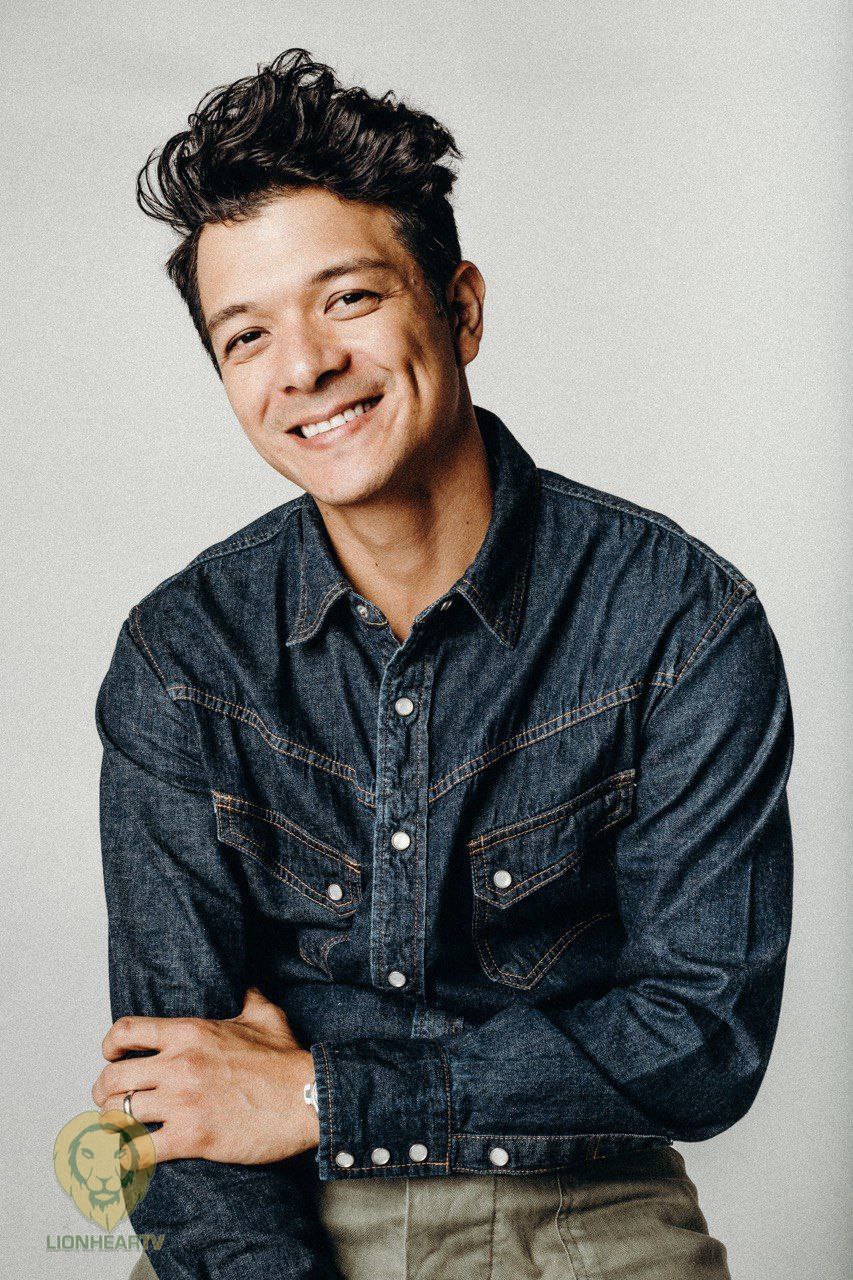 According to Jericho, “Sellblock” was presented to him three years ago and he immediately loved the project.

“It’s always very exciting to do new things, especially groundbreaking projects and I felt that ‘Sellblock’ is one of those. It was presented to me at the time when I was looking for projects with more grit, projects that would push me, motivate me to try out new things, out of the box stuff, even character roles.”

“Sellblock” will serve as Jericho’s Kapamilya comeback after his 2018 drama series “Halik,” making the actor go into full research and training mode for his role with a New York-based acting coach.

“Working on this kind of project would push me to prepare in ways that I haven’t done before so I kind of love that fresh experience. There’s a little nervousness on my part and when I get nervous about something it means that it’s a good thing,” he explained.

Jericho also said that it has always been his dream to ‘work with the best in the world’ that’s why he didn’t let “Sellblock” slip away.

“My dream has always been to work with the best in the world. The best actors, best directors, best people in production, best scripts, the best locations. Who doesn’t want that, right? When an opportunity like this comes, you don’t sleep on it. You respond right away. When it was presented to me, I really liked it. Unfortunately, COVID-19 happened, but I’m really glad that ‘Sellblock’ is back. And I hope this opportunity will open new doors in the international scene, not just for me, but for all the great Filipino talent behind this project.”

It was announced earlier this week that Jericho will be joined by acclaimed actors Tirso Cruz III, Cherry Pie Picache, Ronnie Lazaro, Rosanna Roces, Mon Confiado, RK Bagatsing, and Pepe Herrera that pushed him to do his best for the project. Adding to his motivation are the support of the fans for “Sellblock” that he read online. 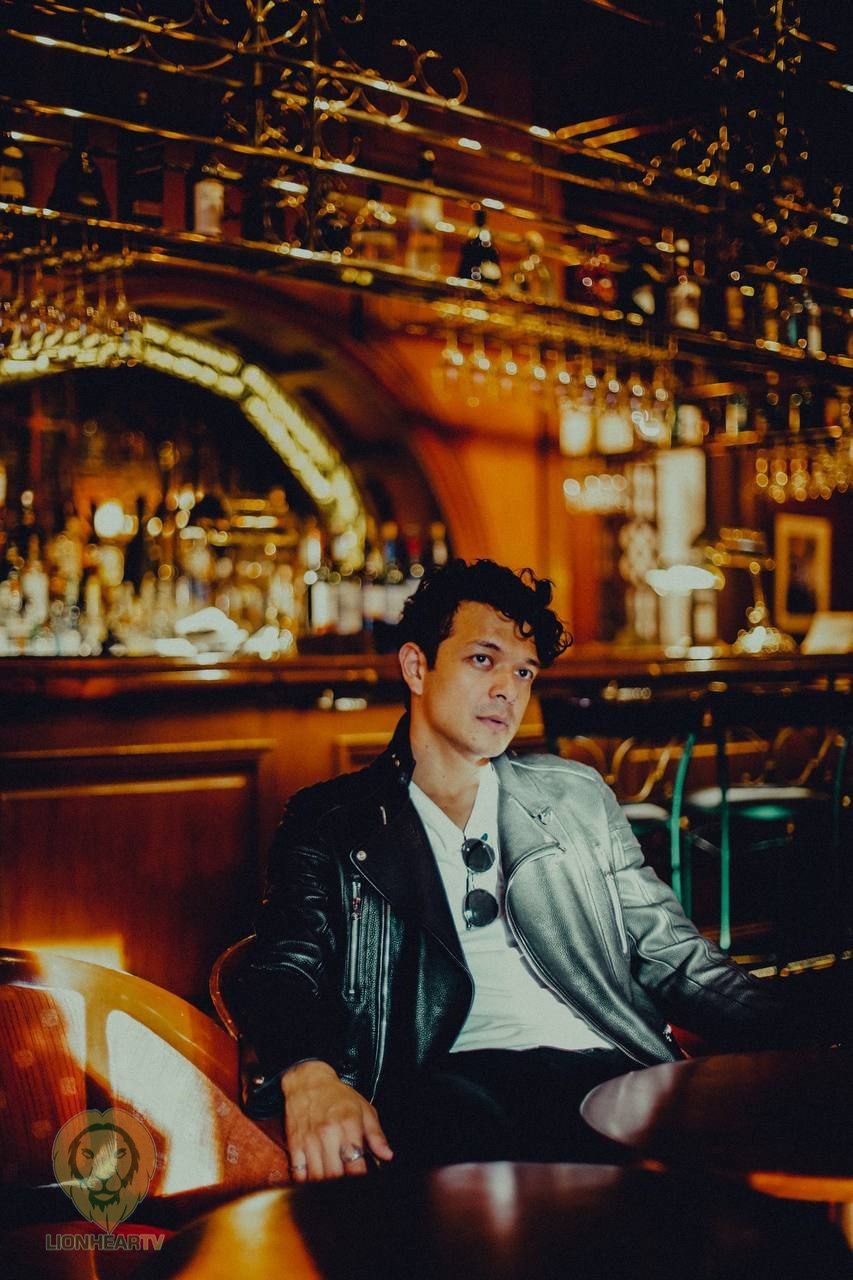 He remarked, “I’m excited that ABS-CBN is focusing on international projects and bringing talents, helping them get discovered and be seen not just in the Philippines, but all over the world.”

“Sellblock” was announced on Variety during this year’s Hong Kong Filmart.

Earlier this year, ABS-CBN announced the all-star cast of “Cattleya Killer,” a thriller series produced for global audiences that will be shown later in 2022. It is also behind “Almost Paradise,” the first American TV series filmed entirely in the Philippines, which it co-produced with Hollywood’s Electric Entertainment. For updates, follow @abscbninternationalprod on Facebook and Instagram.