GMA News pillar and multi-awarded broadcast journalist Mike Enriquez is back on television and on radio just in time for GMA Network’s most comprehensive Eleksyon 2022 coverage.

“It feels great to be back in harness, so to speak. Paraphrasing one of my favorite World War 2 generals Douglas MacArthur, ‘People of the Philippines, I have returned!’” exclaimed the veteran radio-TV anchor. 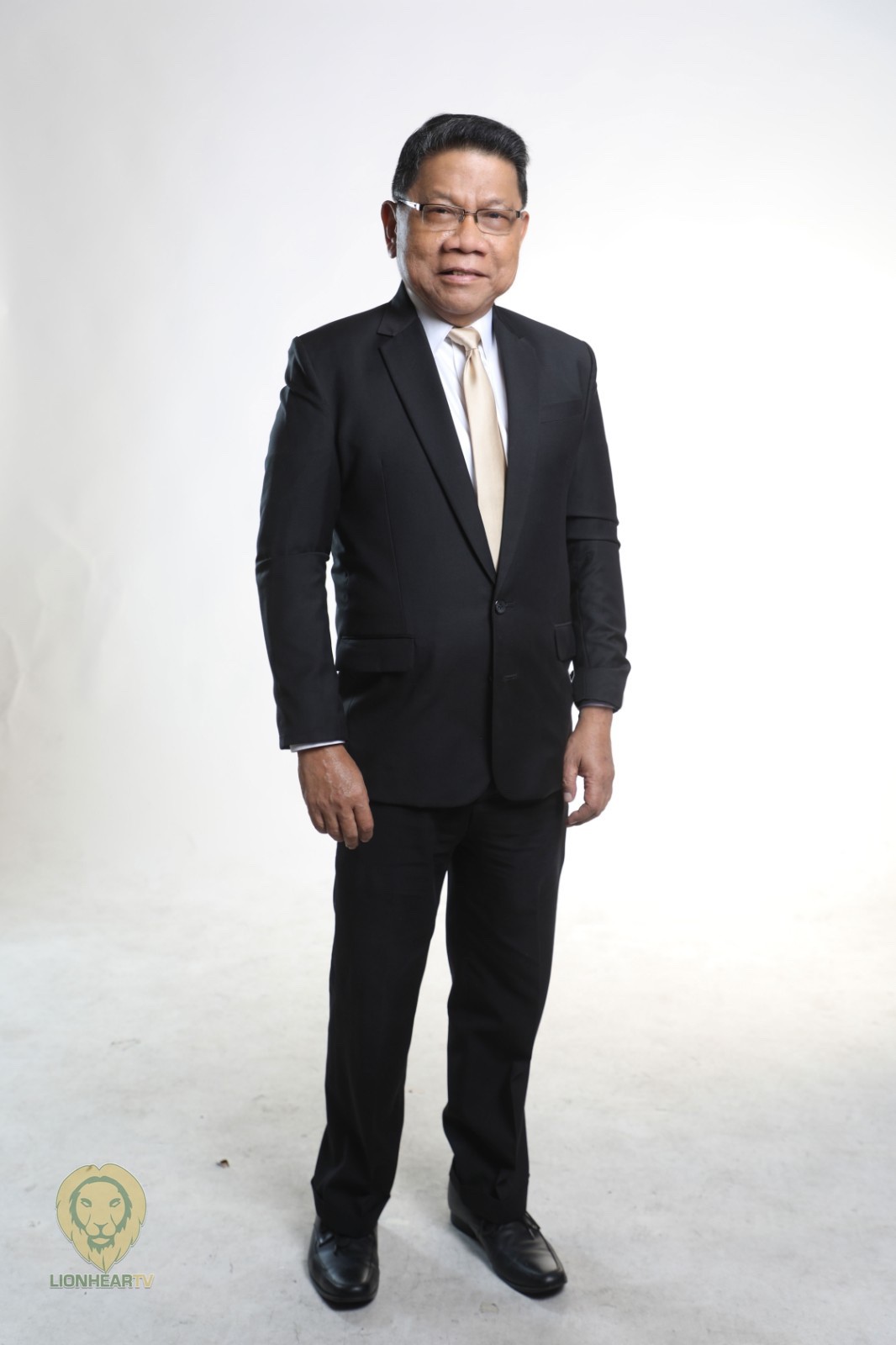 Beginning Monday, March 28, Mike will be back as one of the anchors of GMA’s flagship newscast “24 Oras” with fellow GMA News pillars Mel Tiangco and Vicky Morales.
He also hosts the long-running public affairs program, “Imbestigador,” every Saturday.

Mike’s return could not have come at a better time. In less than 60 days, the country is electing its next set of leaders and GMA Network is all set to deliver the most comprehensive election coverage across all platforms through “Eleksyon 2022.”

“We are now doing our preparations for our huge and, more importantly, credible election coverage. In God’s perfect time, he willed that I return to work on the air now that kailangan na kailangan.

“The preparations are going on full blast. So everybody now is, on a daily basis, working hard in preparing for the elections. I’m confident that it will be a good coverage simply because we have been preparing for it well in advance,” Mike added.

He is expected to again play a big part in the “Eleksyon 2022: The GMA News and Public Affairs’ Election Coverage” on May 9, together with fellow GMA News pillars Tiangco, Morales, Arnold Clavio, Howie Severino, and Jessica Soho.

On radio, Mike will also be returning to his regular programs on GMA’s flagship AM radio station Super Radyo DZBB 594 which are also simulcast on GTV via ‘Dobol B TV.’

Mike is joined by Joel Reyes Zobel on “Super Balita sa Umaga” at 7:00 am to deliver the biggest news stories and latest news updates for the day.

In the following hour, until 9:00 am, Mike further provides the public with more information about the issues at hand through interviewing key personalities on “Saksi sa Dobol B.

In addition to his on-air duties, Mike continues to serve as RGMA Network, Inc. President and GMA Network’s Consultant for Radio Operations, who leads all the Super Radyo and Barangay FM stations across the country.

Mike is proud that even during his leave, the station managed to maintain his program’s dominance.

Moreover, flagship FM station Barangay LS 97.1 Forever! likewise ruled the airwaves in Mega Manila from Mondays up to Sundays during the said period with 33.2 percent total audience share. The station also recorded a total reach of 5.68 million listeners for the month. 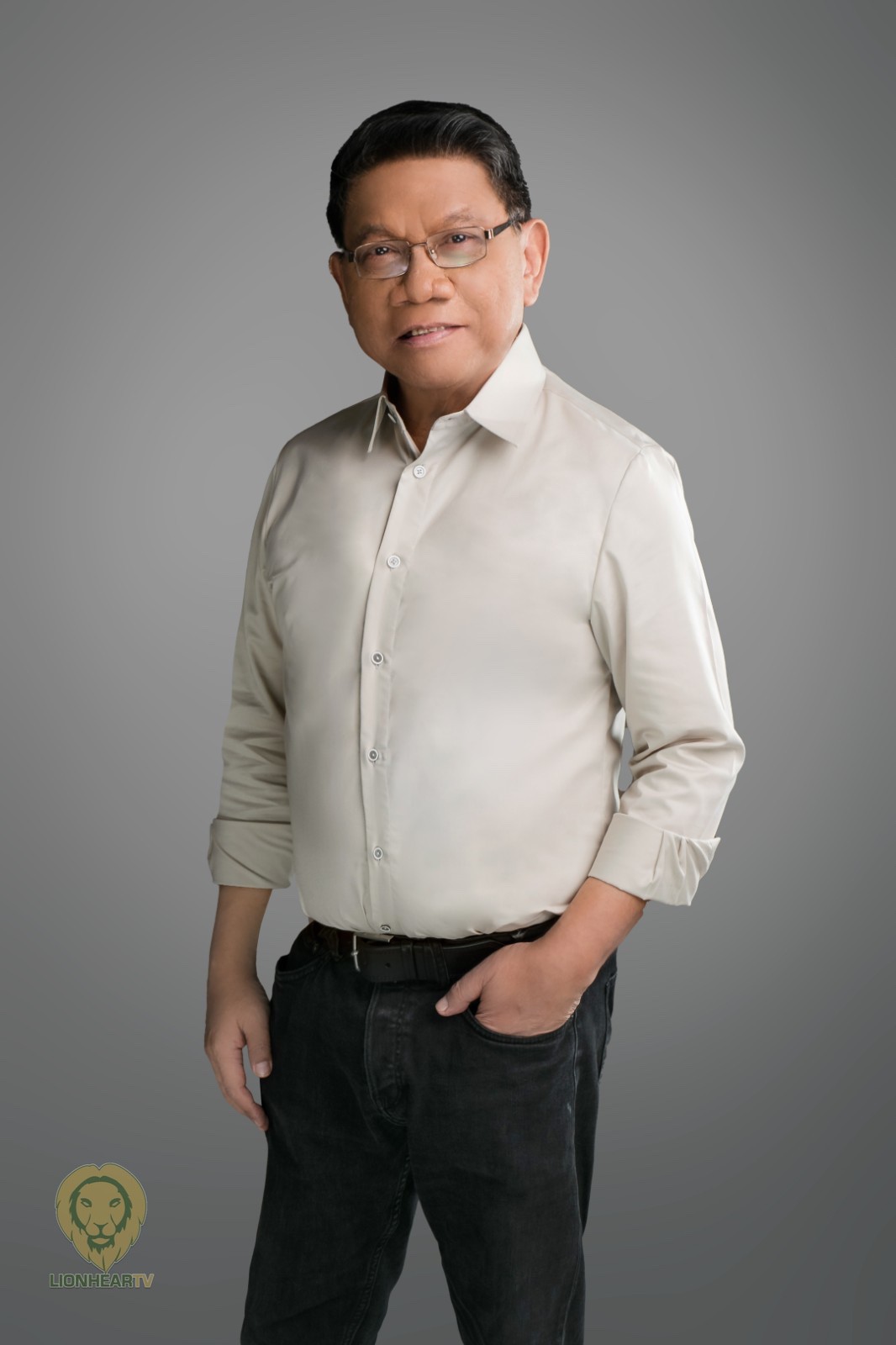 Meanwhile, radio stations in key areas in the Visayas region also posted winning numbers. Super Radyo DYSS AM in Cebu and Super Radyo DYSI AM in Iloilo both emerged as the top station in their areas with 59.8 percent and 63 percent, respectively, per Nielsen’s Q4 2021 data. Barangay FM 93.5 in Iloilo with 87.7 percent as well as Barangay FM 107.1 in Bacolod with 55 percent ranked number one in their respective areas.

In December 2021, GMA Network announced that Mike was taking a leave of absence to undergo a medical procedure that required hospital confinement and a minimum of three months isolation period.