A time-traveling fighter pilot has to settle his differences with his 12-year-old self in order to save the world and the future.

Premise: After accidentally crash-landing in 2022, time-traveling fighter pilot Adam Reed teams up with his 12-year-old self on a mission to save the future. (Netflix) 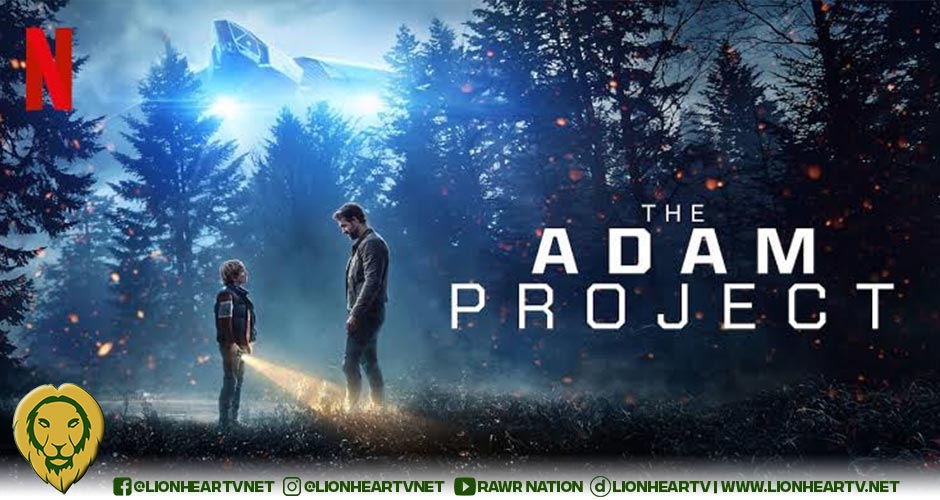 The future meets the past in this Ryan Reynolds-starrer, which also serves as a reunion project for 13 Going on 30 stars, Mark Ruffalo and Jennifer Garner. Time travel has been a common feature of sci-fiction films, and in The Adam Project’s case, the protagonists are using it to erase, time travel itself.

In The Adam Project, Deadpool star, Ryan Reynolds, plays Adam Reed, a time-traveling fighter pilot who returned to the past to fulfill a mission intended to save the future. He enlists the help of his 12-year old self (Walker Scobell), who has just lost his father (played by Ruffalo). Setting aside their personal differences, the two embark on a mission of meeting their father in the past, in hopes of convincing him of terminating a project which would, later on, but the world and the future, at risk.

The Adam Project may be a sci-fi and adventure film, but it’s a heartwarming and emotional one. It’s a story of a young boy longing for his departed father and for the warmth of his mother who, like him, has sustained the loss of the most important man in their lives. It’s a man’s realization of finding his life’s greatest discovery, which turns out to be the very thing he has been trying to avoid—the past. Reynolds, interestingly, keeps his Deadpool demeanor, which most of the time draws wonder, especially when his young self proves he is as cool as he has become. That said, his performance isn’t deprived of some emotional warmth either, proving he is certainly beyond the wit and humor he is mostly known for.

The film is directed by Night At the Museum  (2006) and Free Guy (2021) director, Shawn Levy, who here pulled off a blend of warmhearted humanism and contagious comic touch, mostly thanks to Reynolds. Of course, those rare moments of Garner and Ruffalo together inevitably provide a shower of nostalgia to their fans.  Back to the Future fans can definitely get a similar nostalgic sense, and while the film never truly introduces a sort of groundbreaking or theory-defying take on the genre, what it is able to come up with feels more than enough.

It’s a fun, magical, and exhilarating ride that families surely will enjoy at the comfort of their homes.

The Adam Project streams on Netflix starting on March 11. Watch the official full trailer, below: