Tom Rodriguez apologizes to Kelley Day following her involvement in his breakup with Carla Abellana according to Day’s interview in Kalurks, the Kapuso online show of Boobay and Pepita Curtis aired on Saturday, March 5, 2022. 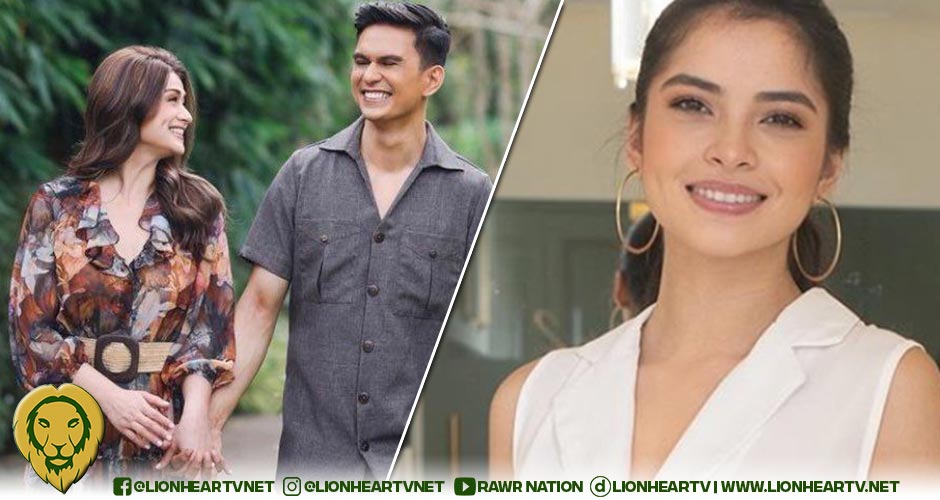 The Fil-Brit actress explained that she is not close with Rodriguez.

Day said, “We just worked sa The World Between Us. We taped in 2021, from May to October…”

She also said that she has reliable sources who can refute that she is the third party in Rodriguez and Abellana’s rumored breakup.

She also planned to reach out to the couple after the issue spread online.

She revealed, “I planned to do that after I released my statement. Sabi ko, ‘Sige, yun na iyon. That’s my truth naman.’ And I don’t know anymore, any less than about the true story, so I waited na lang for a week…”

She admitted that Rodriguez actually messaged her and he is one of her reliable sources.

“And eventually, actually, Tom messaged me and he clarified po with me that there was nothing to do with me. So, that’s one of the sources that I had, that made me sure that I’m not involved… that it was all speculations,” she said.

Day said that she met Abellana during her wedding with Rodriguez in October 2021.

She narrated, “I just met Carla sa wedding. Before the wedding, we were invited as the cast to attend. So, yun lang. So, we all went to support and be there. And then I met Carla there, and that’s the only time that I met her.”

On Sunday, January 30, via Instagram, Day reacted to her involvement in the rumored split-up of the celebrity couple.

The Kapuso star-turned-beauty queen quipped that she would be having a baby “boy” amid her pregnancy rumors.

Day’s name got dragged into the issue after a blind item insinuated her relationship with Rodriguez.

On January 28, via Instagram, Lolit Solis brought up the name of Day in the current marital challenge of the celebrity couple.