TV host-turned vlogger Toni Gonzaga took the liberty to advise the rally crowd to brush off the “bayaran” tag and follow the example of presidential candidate Bongbong Marcos Jr. 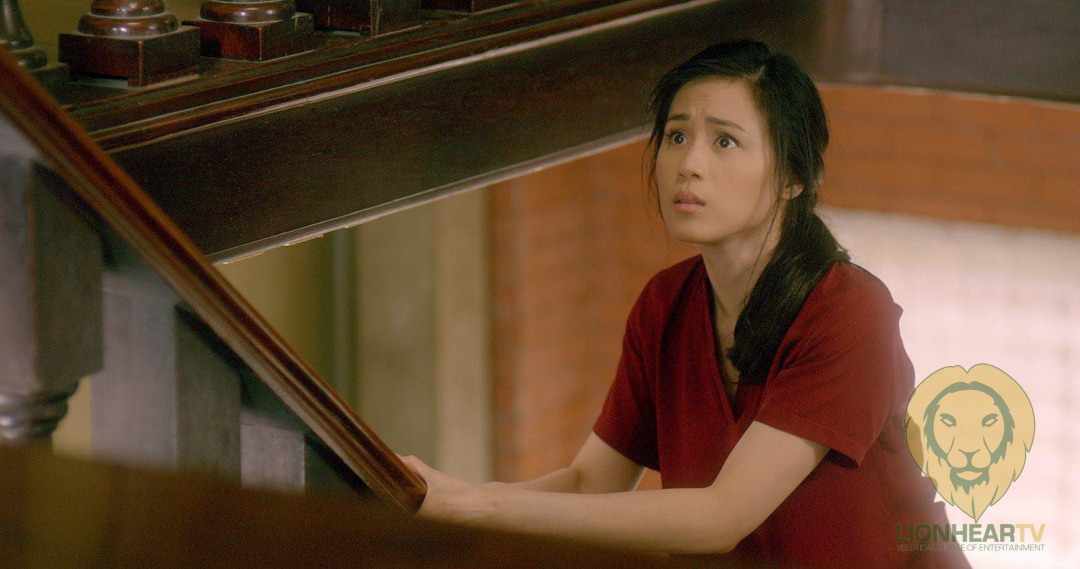 During the UniTeam’s campaign rally in Gen. Trias, Cavite on Tuesday, March 22, Gonzaga told the crowd how she was called not to bother when they are called paid hacks.

She said after she endorsed Marcos Jr., people began to call her names and realized that she should just ignore people bashing her [them] just like what Marcos Jr. is doing.

However, veteran columnist Cristy Fermis defended her from the allegations and said it cannot be proven because no one from both camps will admit to the payment.

AC was one of the netizens who did content on Toni’s infamous “sabay-sabay” adlib during UniTeam’s rally in Sta. Rosa, Laguna.