Multi-platinum recording artist Gavin DeGraw has released his very personal new single “Face The River” today, which is the title track from his forthcoming album out May 20 via RCA Records. On the track, written by DeGraw , his distinct intonation quivers above sparse piano before the organ-laden beat simmers.

This slow burn catches fire on a heavenly hook as he croons, “Try to face the river. I cannot cross.” Listen to the single here and pre-save/order the album here. 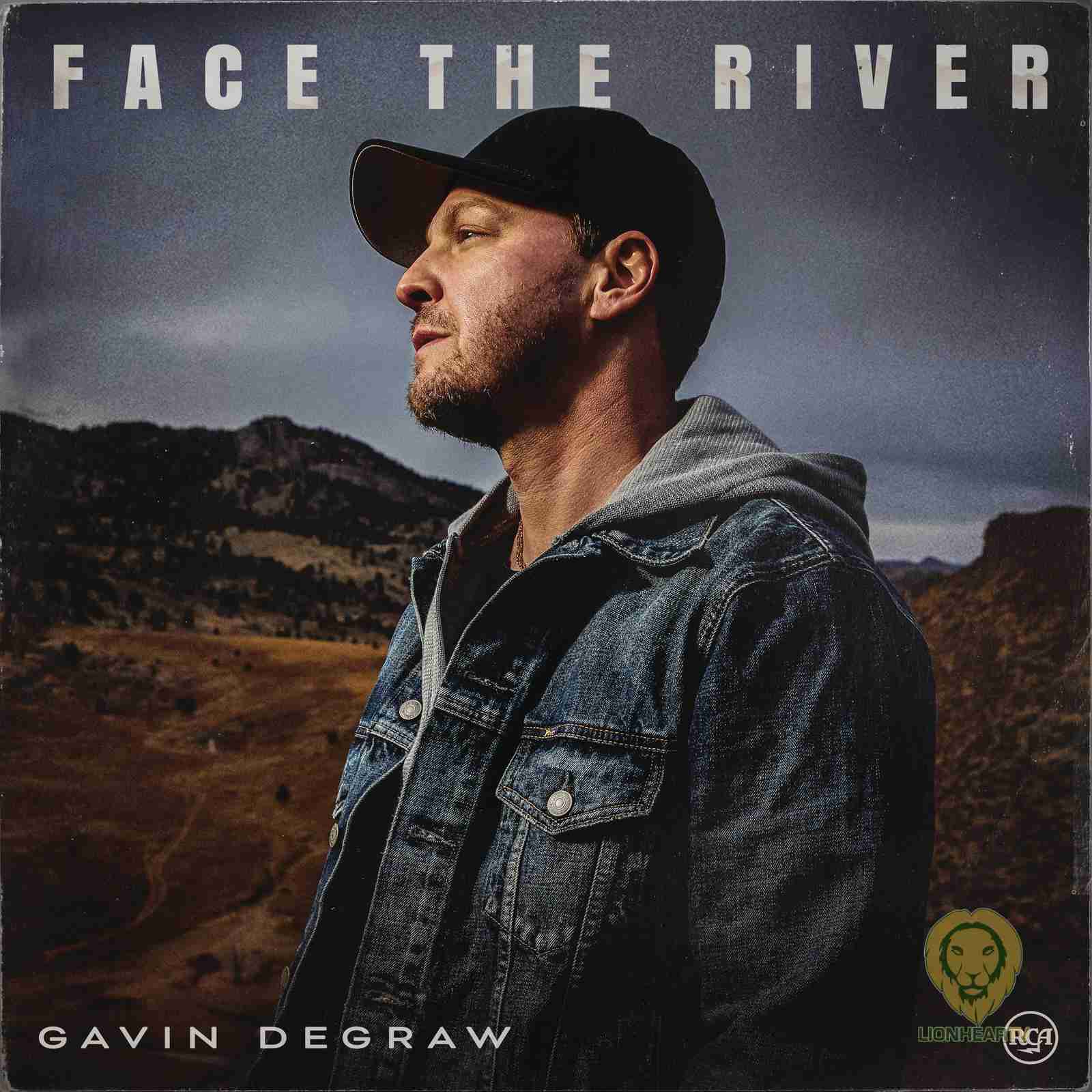 “This album is dedicated to my parents,” Gavin shares, “They were my heroes. It was their love story, their sacrifices, and their guidance that shaped this music.”

Along with the new single and album announcement, DeGraw has shared the official music video for the single and debuted the first episode of his new documentary series, “Face The River,” premiering exclusively on Facebook today. The series is heartfelt and uplifting as each episode follows Gavin as he crisscrosses America struggling with the unresolved grief that comes with the untimely loss of both parents. Watch the first episode on Gavin’s Facebook page here. The series will feature six episodes in addition to three live performance videos.

Gavin first shared the news of the new single and album on social media yesterday and the release comes ahead of the kick off for his Full Circle Tour this Saturday at The Venetian in Las Vegas. The Full Circle Tour will feature over 20 dates of intimate shows as Gavin returns to some of the small clubs where he started his career to showcase a first look of his upcoming album Face the River in its entirety. The tour will also bring DeGraw to Los Angeles, Austin, New Orleans, Nashville, Boston and New York City. Many dates are sold out but limited tickets for select dates are available at gavindegraw.com.