Herlene ‘Hipon Girl’ Budol declared that she will speak in Filipino in her Binibining Pilipinas 2022 stint. 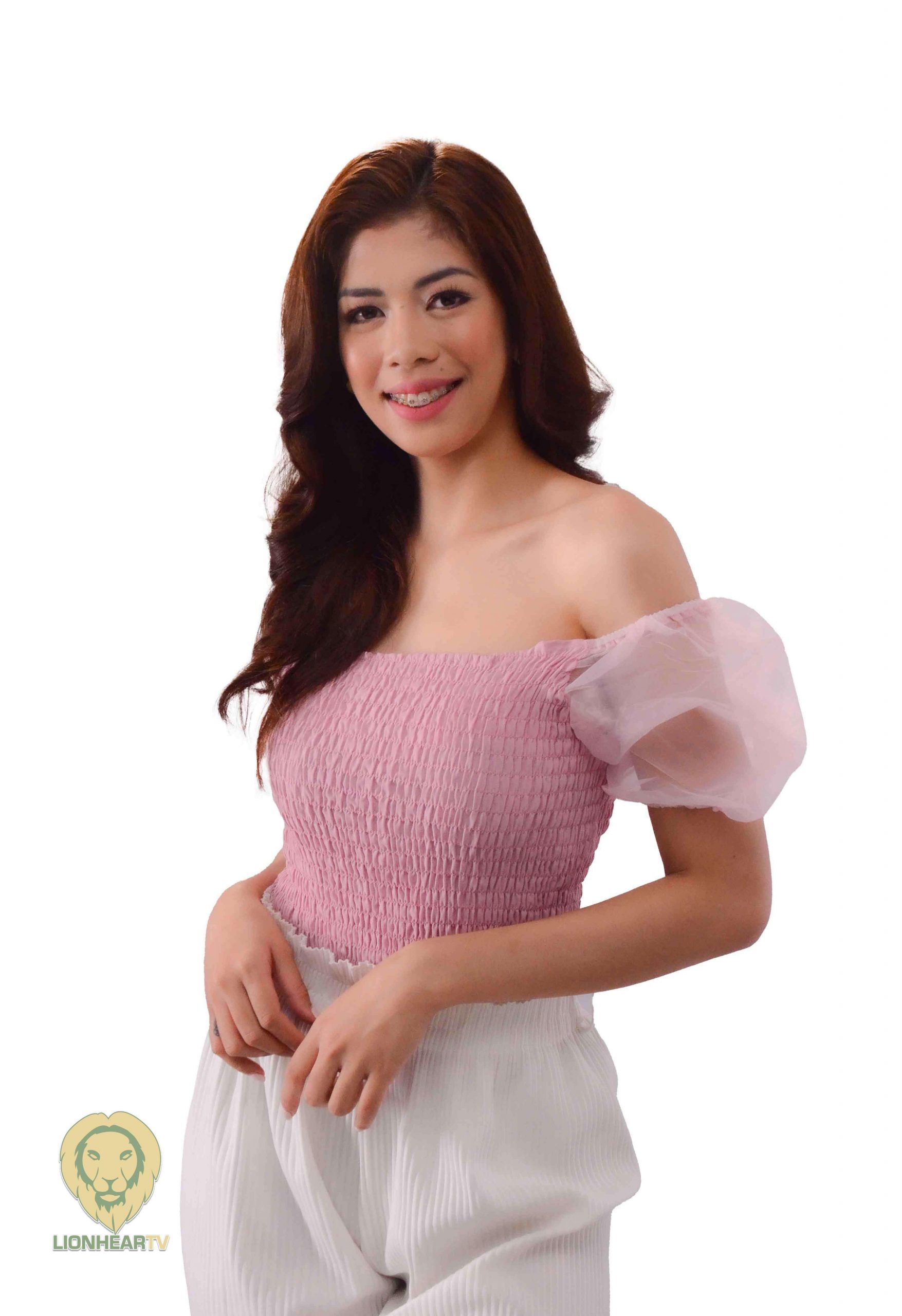 On April 8, Hipon Girl officially registered for Binibining Pilipinas 2022. She mentioned that competing in major beauty pageants has long been her dream.

Netizens then expressed their concerns as they mentioned that the comedienne-host has a hard time speaking in English.

They said that Budol might struggle in the Q&A portion of the pageant.

In her facebook post on April 11, she said that the Q&A portion will not be a problem for her as she will speak in Filipino in answering the questions.

She said that she will persevere in joining the pageant for her dream.

Budol came into prominence after Willie Revillame discovered her in Wowowin. She eventually became a regular host of the variety show.

Meanwhile, she is busy preparing for Binibining Pilipinas as she trains under Kagandahang Flores beauty camp.