Joross Gamboa made the rounds online after he poked fun at how Sandara Park lost a shoe during her performance in Coachella 2022. 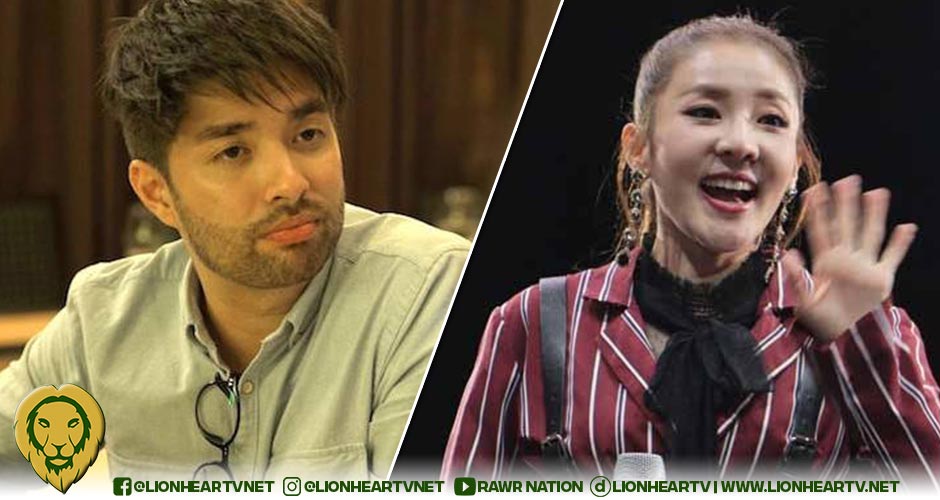 Sandara is a part of the Korean girl group 2NE1. Their group disbanded in 2016; that’s why fans were thrilled about their surprise performance at Coachella.

2NE1 performed their 2011 hit song I Am The Best, where each of the four girls sang their part live. She did a swift kick during Sandara’s part, which made her shoe fly into the crowd.

In Gamboa’s Instagram story on April 17, he shared a picture of 2NE1 and a zoomed photo of Sandara’s feet.

Prior to Sandara’s debut as a part of 2NE1 in 2009, she joined Star Circle Quest in 2004, where she became good friends with Gamboa.

2NE1’s performance in Coachella 2022 marked the group’s first live performance together on stage after six years.