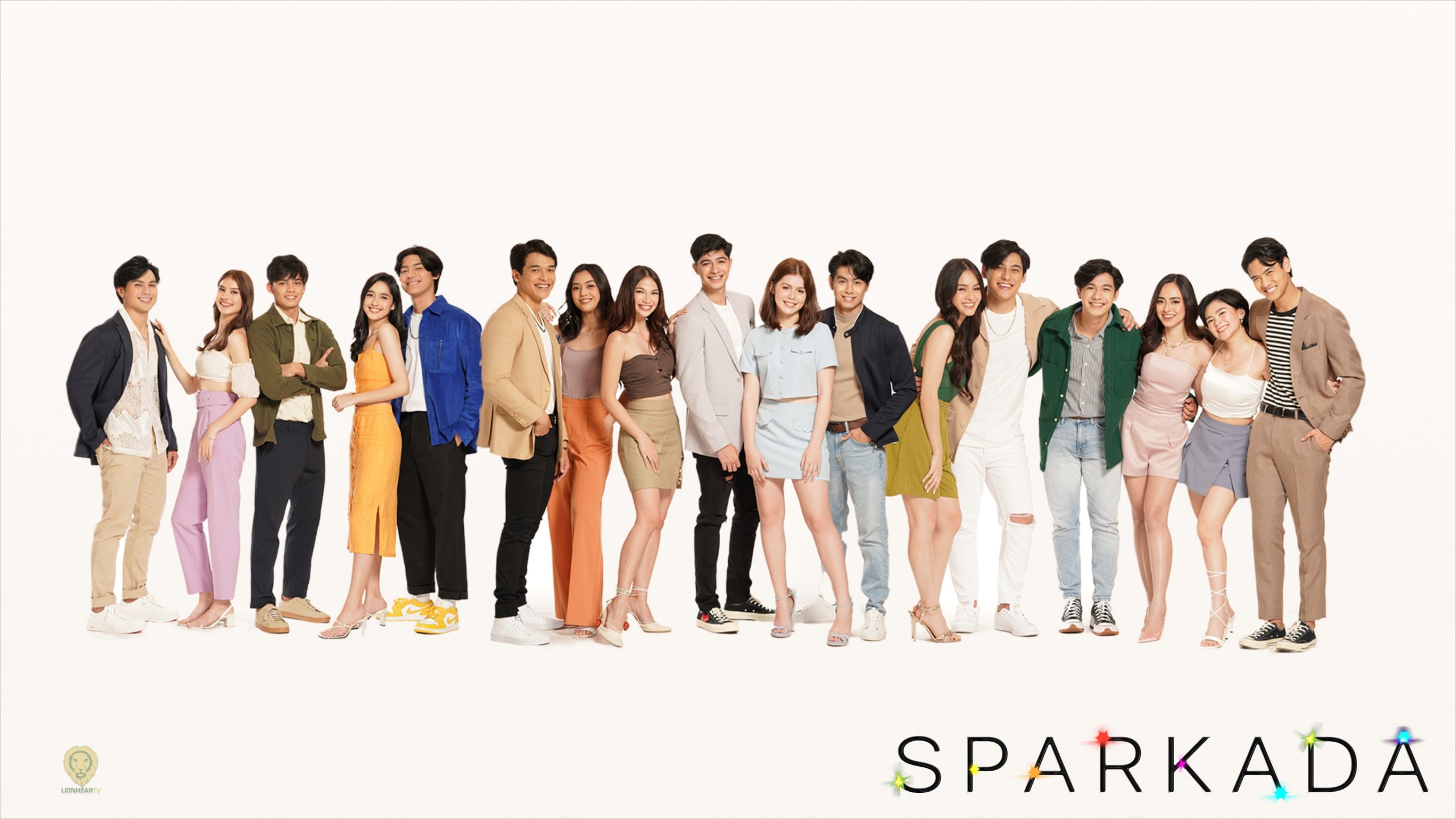 Meanwhile, Saviour Ramos could not attend due to his locked-in taping for the upcoming miniseries Raya Sirena.

All of them were grateful and blessed for the chance. Lucas even described it as “good pressure” being a member of Sparkada.

Mr. M, who was also present at the launching, also shared the selection process in looking for the 17 fresh faces of Sparkada. He revealed that he saw the “x-factor” in these new talents.

He was also a no-brainer to select these young artists who have shown their potential to be stars.