After peaking at No. 1 on iTunes and Spotify Philippines chart last year with the Justin Bieber-assisted “Stay,” GRAMMY® Award-nominated multiplatinum recording artist The Kid LAROI returns with his highly anticipated first single this year “Thousand Miles.” 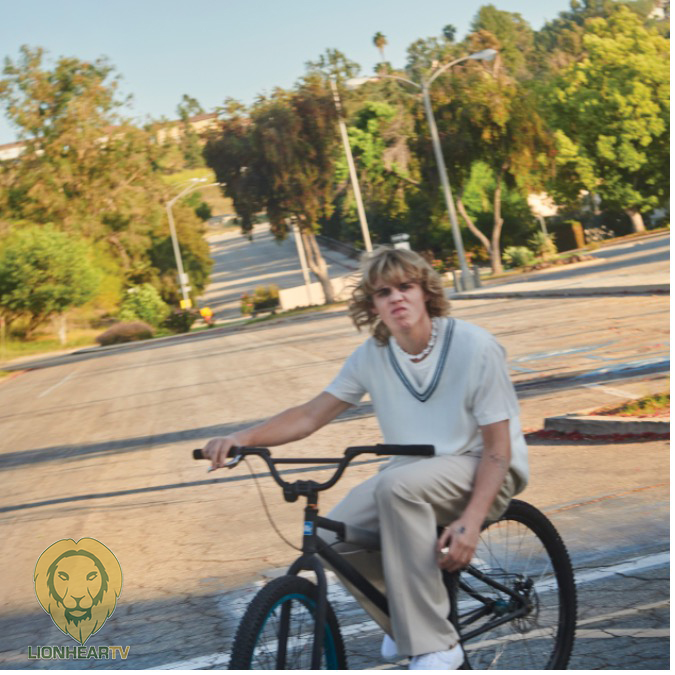 LAROI taps powerhouse co-producers Andrew Watt and Louis Bell on a track that explores the intricacies of modern relationships.

It is accompanied by the blockbuster music video directed by Christian Breslauer. Watch it HERE. In the visual co-starring Katarina Deme, LAROI does something he’s never done before, and literally faces himself.

“Thousand Miles” takes on new meaning as the accompanying visual proves to be provocative, poetic, and powerful as LAROI confronts his one true rival.

The Kid Laroi’s “Thousand Miles” is out now on all digital music platforms worldwide via Sony Music. Watch the music video here. 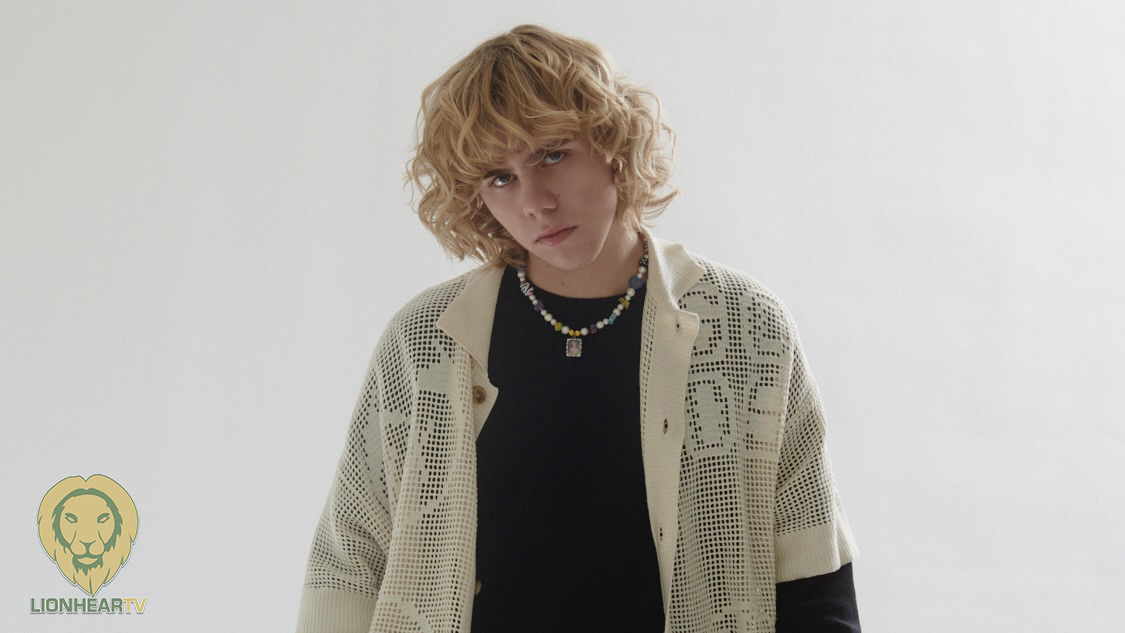