ABS-CBN franchise killer, outgoing Bulacan representative Jose Sy-Alvarado faces defeat from his rival Danny A. Domingo for the congressional race in the 1st District of Bulacan, Wednesday, May 11. 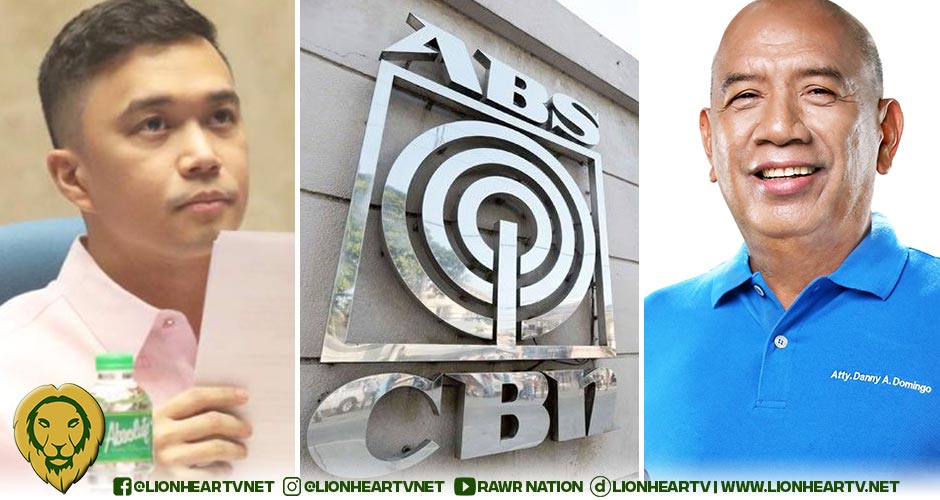 Based on the partial and unofficial results from the Commission on Elections (COMELEC), Domingo of the National Unity Party (NUP) received 141,804 votes against Alvarado’s 86,725.

The opponent of the outgoing representative even used ABS-CBN’s logo to jumpstart his political campaign. Domingo was also number “2” on the ballot.

In 2020, together with 69 other lawmakers, Sy-Alvarado helped deny ABS-CBN its franchise renewal. He also advised the network that the only solution for its renewal is to seek forgiveness from Pres. Rodrigo Duterte.

Alvarado previously said that the President is “merciful” and “kind-hearted,” citing the outcome of MERALCO and the Ayalas.

After his contribution to helping kick ABS-CBN off the air, Sy-Alvarado was booted from his position as the chairman of the powerful House Committee on Good Government and Public Accountability. Rep. Michael Aglipay became the new chair.