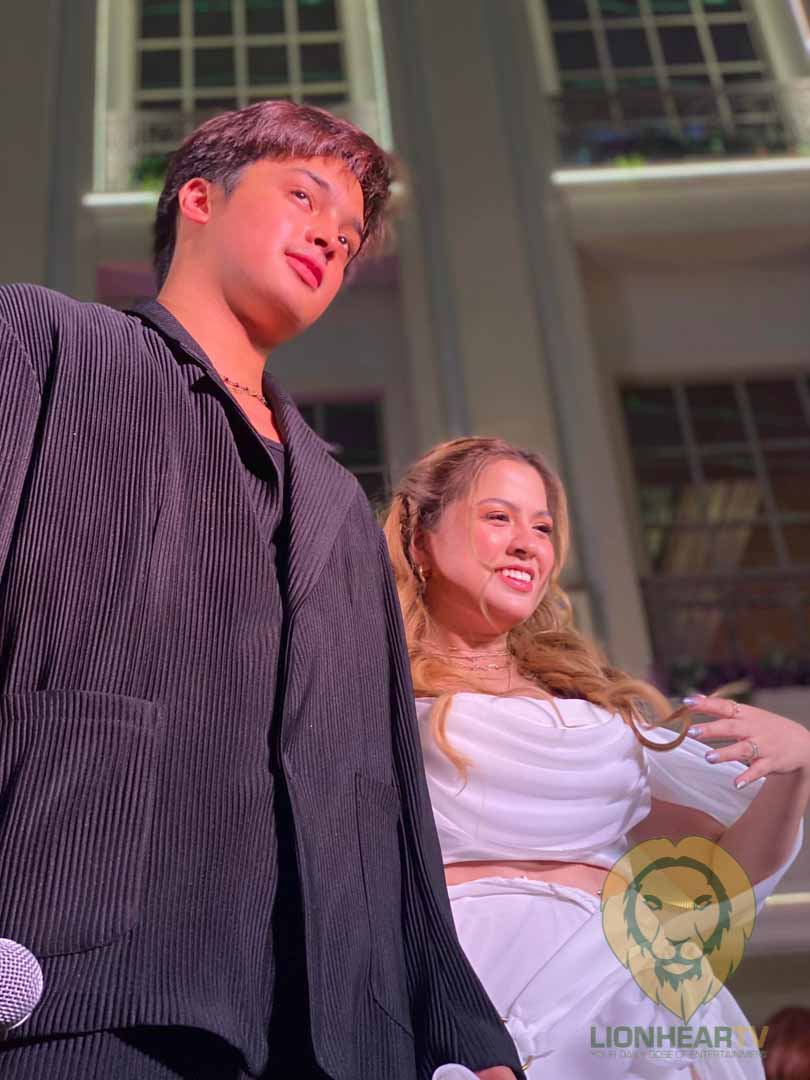 In an Instagram post of Star Magic on May 2, KD Estrada got officially introduced as Flex’s first cover boy magazine.

“In celebration of Star Magic’s 30 strong years in the entertainment industry, we introduce, KD Estrada as the first cover boy of #StarMagicFlex!” read the caption.

Also, it announced that the new breed of gentlemen would soar via Star Magic’s YouTube channel soon.

The first volume got released in May 2022.

There are rumors that the two are secretly going out, but they did not reveal it yet to the public.

There were even issues about their public display of affection (PDA), where Estrada noted that he and Ilacad are only showing an okay amount of affection.