On April 29, Kapamilya artist Alexa Ilacad admitted she’s not ready to have a sexy image at the meet and greet event for Star Magic’s digital magazine, Slay. 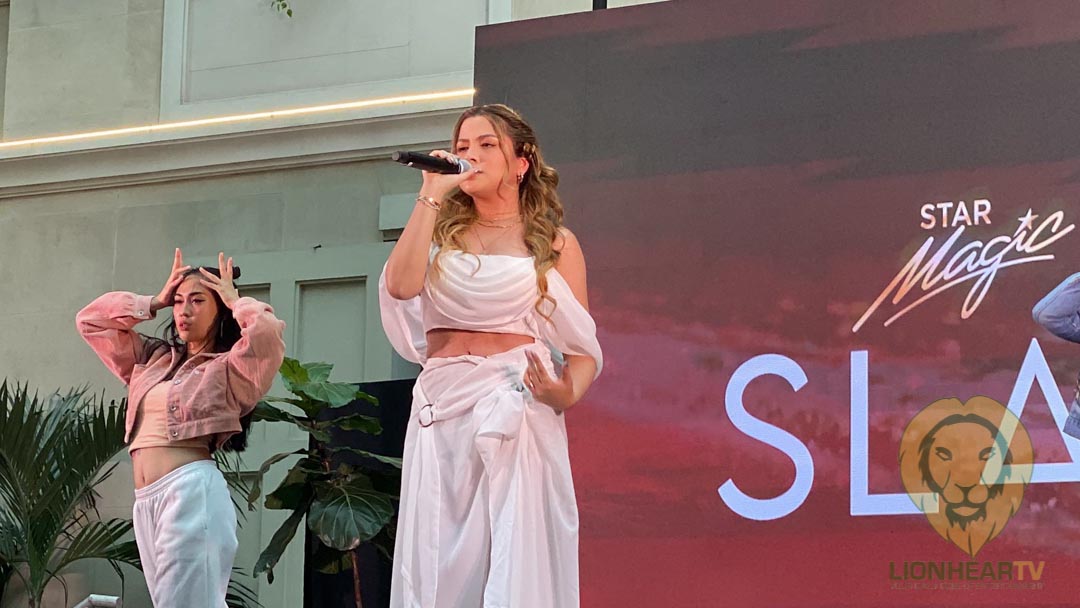 Ilacad adamantly expressed that she’s not yet ready to take on a sexy image.

As for Slay Magazine, Ilacad said she felt flattered and honored being the first cover girl of the digital publication.

“I’m really, really flattered. And, it’s an honor for me that they chose me to their [very] first cover girl of Slay. I love everything about it. It’s purpose is to inspire and uplift women, which is I really want to do and something that I really want to voice. So I think everything’s perfect and everything fell into place.”

She added that she didn’t expect to become the cover girl of the newly launched digital magazine.

“Sabi ko talaga, ‘Sure ba? Totoo ba? Me a cover girl?’ I didn’t think I was a cover girl with it, and they were really explaining na it’s not just about appearance. It’s about the mind, beliefs, personality, what you stand for, so okay!”

Earlier, Star Magic announced Ilacad becoming the first-ever cover girl of the talent management arm’s digital magazine Slay. The Kapamilya star first started in Goin Bulilit when she was young and became a mainstay in ABS-CBN.