On May 26, rising balladeer Arthur Nery said he dedicated his first major concert to his Father, who passed away in 2020. 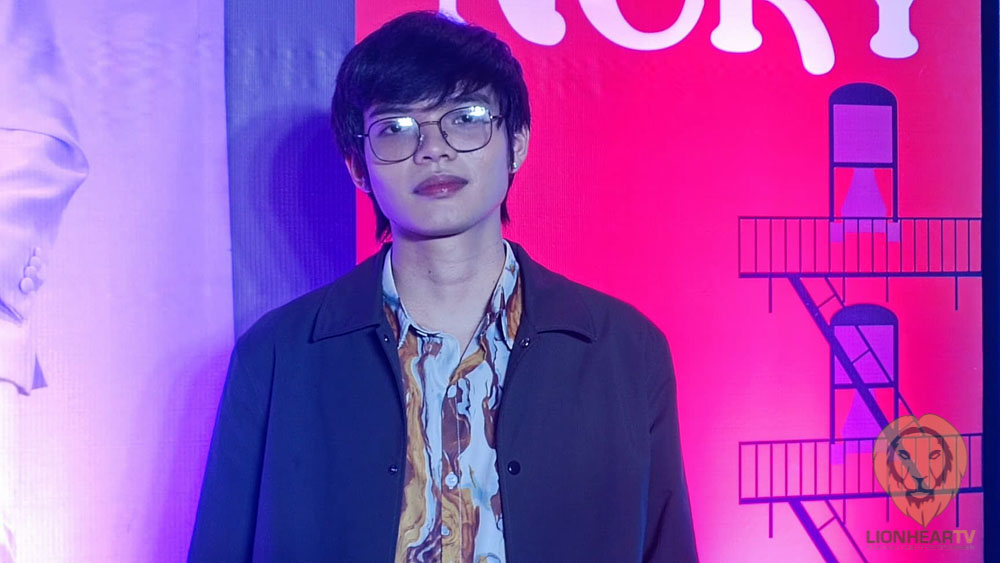 During a media conference for his upcoming music event, Nery shared how much he wanted to let his Dad know about his first major concert.

“To be honest, ‘yung unang-unang sinabihan ko na magco-concert ako in the future, and sana nandoon ka, was my Dad. He passed away two years ago. ‘Yun talaga ‘yung parang major motivation, kasi parang gusto ko lang may fulfillment as a son and as an artist.”

He recalled when his Dad passed away in January 2020, just when his music career started to take off.

“I released my album in 2019, but he passed away in 2020. Pero, mahirap kasi hindi kami friends the whole time. Ever since I was a kid, tapos friends kami ng Christmas, and he passed away January the next year–not kind of, but really sad.”

As for his concert titled ‘Arthur Nery,’ the music event happens on July 2, 2022, at the New Frontier Theather.

Nery also detailed his family’s reaction to finding out about his first major concert, especially his Mom, who loves music events.