Kapamilya star Chantal Videla is now making her debut as a K-pop star as she was launched as a member of the upcoming female group Lapillus. 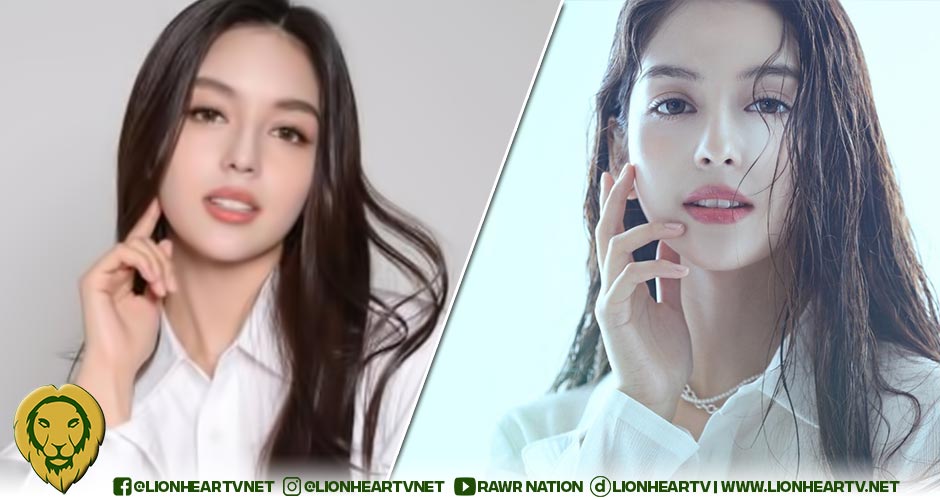 The group Lapilla takes its name from the Greek word that refers to a precious stone. Chantal Videla joins the group and five other girls, namely Shana, Haeun, Seowon, Yue, and Bessie.

Meanwhile, Chantal Videla was one of TC Candler’s nominees for Beautiful Faces of 2022. She was nominated along with Liza Soberano, Maymay Entrata, and Kathryn Bernardo.