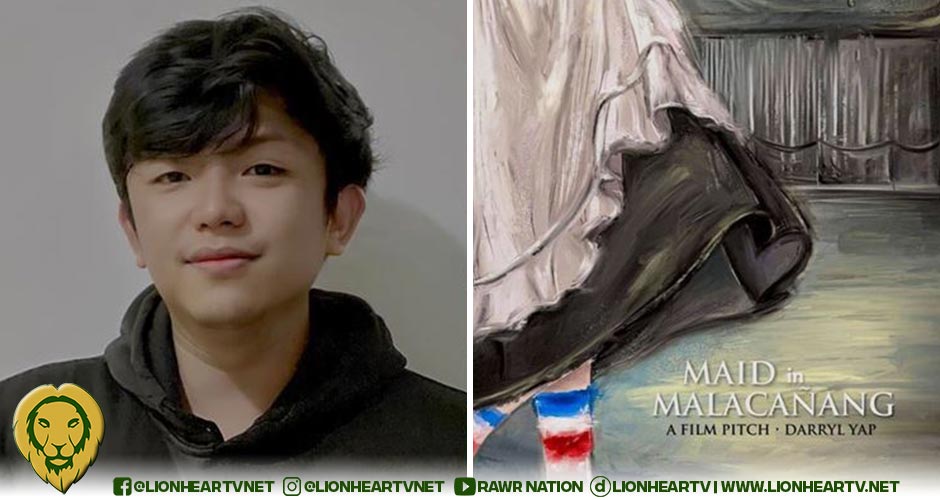 The director said he is planning to present his project concept to VIVA Films next week.

“I am about to present my project concept
to VIVA Films next week.

“The Last 72 Hours of the Marcoses inside the Palace through the eyes of one reliable source.

Many netizens aired their different views about Yap’s new film. Here are some reactions:

Darryl Yap teases his next project pitch for VIVA Films entitled ‘Maid in Malacañang,’ set in 1986, which is about “the last 72 hours of the Marcoses inside the Palace through the eyes of one reliable source.”

So Darryl Yap is making a movie about the Marcoses to spread even more lies. I love where this administration is heading.

Trash directors trying to revive their careers by beings pawns of the government.

darryl pedophile yap to make a movie about the marcoses! this is it, the beginning of historical revisionism. deleted the archives containing the reality of what happened during martial law only to slowly replace it with a tarnished version of reality 😩

Similarly, GMA Network produced a series in 2021, which revolves around a life of a nanny in Malacañang Palace. The series was titled First Yaya.

Yap previously gained more controversies for his series Kape Chronicles and The Exorcism of Lenlen Rose.