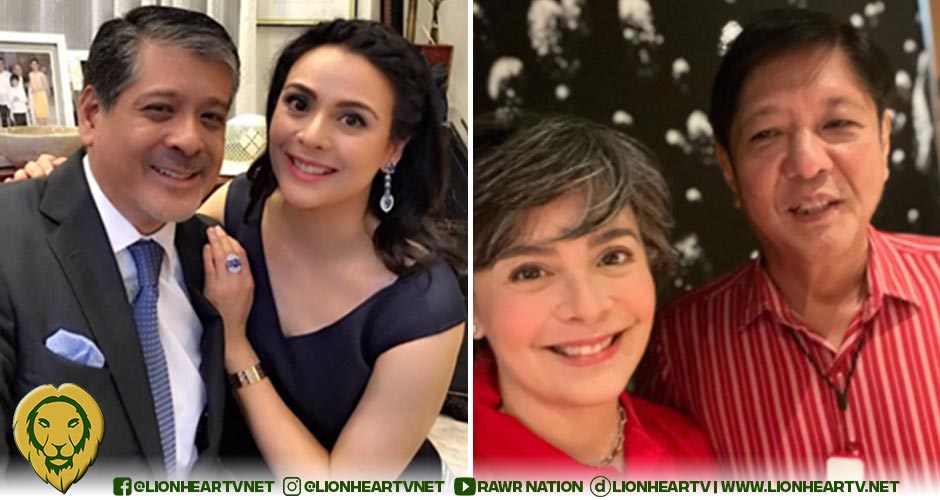 Zulueta is the wife of Marcos’s longtime friend, the former Davao Del Norte Representative Anton Lagdameo, Jr. The latter is eyed to be the Special Assistant to the President (SAP), Bong Go’s former post.

Marcos said that the said position will be easy for Lagdameo as they have known each other for a long time.

“It’s a very sensitive and very important in a sense that we have worked, known each other since he was a child, since he was young. He knows me very well,” Marcos said in an interview.

During the campaign sortie of UniTeam in Carmen, Davao del Norte on March 30, Marcos described Lagdameo as a person whom he worked with in ‘many projects.’

Lagdameo is the grandson of ‘Banana King’ Antonio Floirendo Sr., one of the cronies of the late President Ferdinand E. Marcos, Sr.