Energy and excitement did not fall short albeit with shorter routines and fewer members, at UAAP Cheerdance Competition 2022 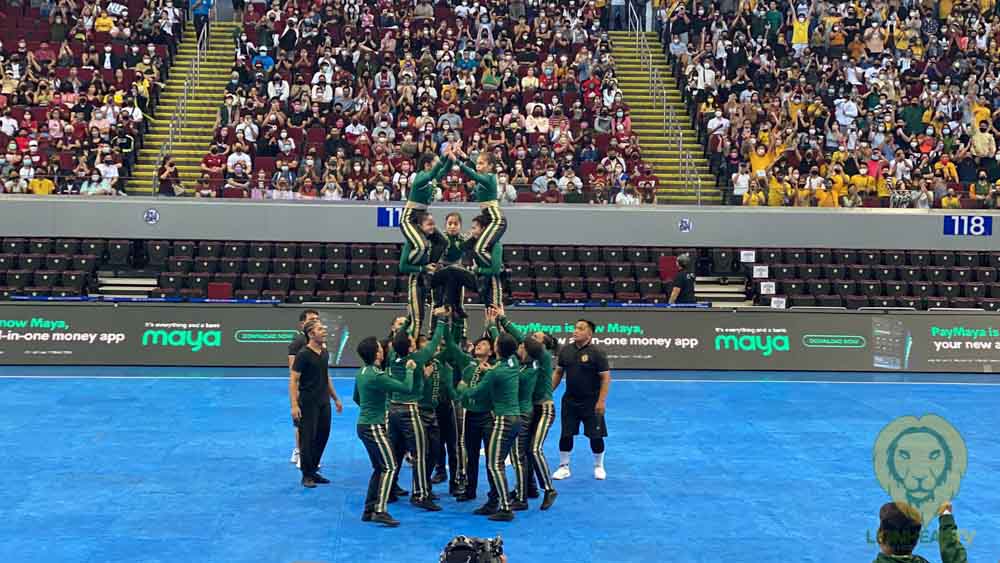 The FEU Cheering Squad claimed dominance at the Cheerdance Competition of the University Athletic Association of the Philippines (UAAP) Season 84–as they took the championship home, on Sunday, May 22, with their breathtaking rock-themed performance.

On twitter, the hashtag #WeWillRockFEU shot up the local trending chart. Their victory marks the second time they won the title, after claiming the title in 2009. 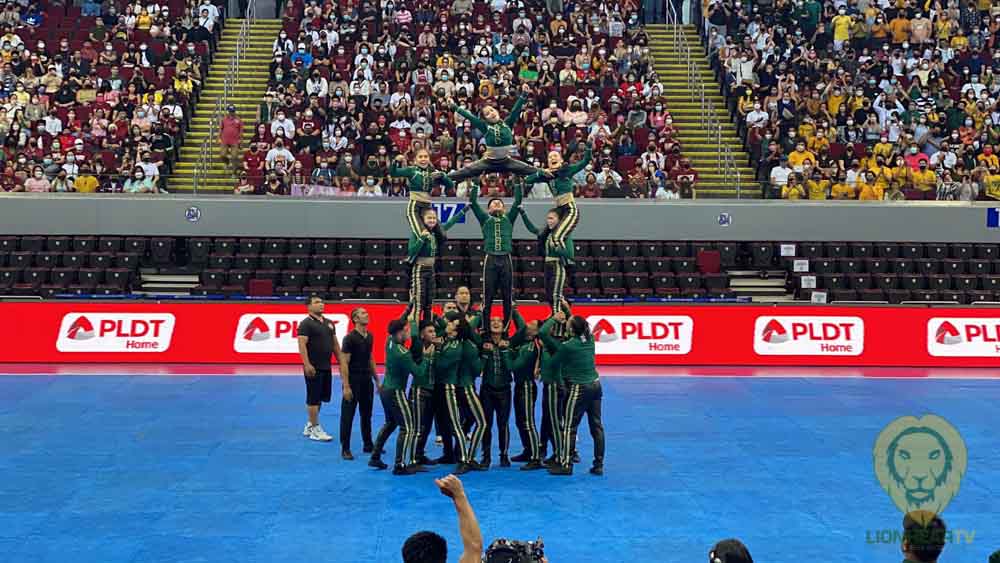 FEU Cheering Squad notably had a podium finish at the previous competition in 2019.

Speaking in an interview, the team captain recalled the struggle they had to go through in the past two years to get the title.

“Para sa amin hindi po naging madali kasi 2 year break po bago nagpandemic…sobrang galing po ng mga coaches at team-member namin (It wasn’t easy for all of us, because of that two year-break due to the pandemic….our coaches and team-members were all good).” 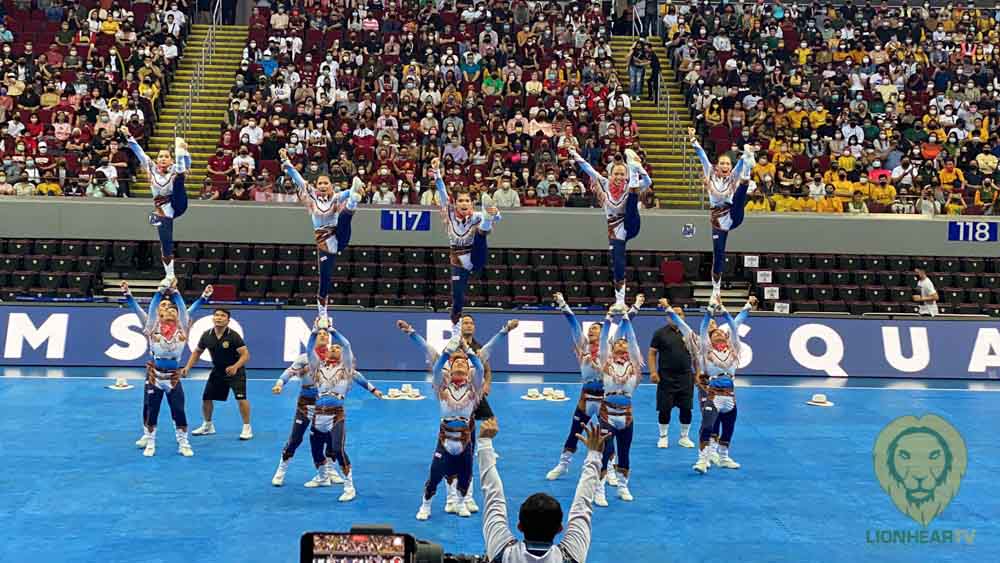 Settling in second place is the equally impressive Adamson PEP Squad. The team also had a podium finish in the 2019 UAAP Cheer Dance Competition. 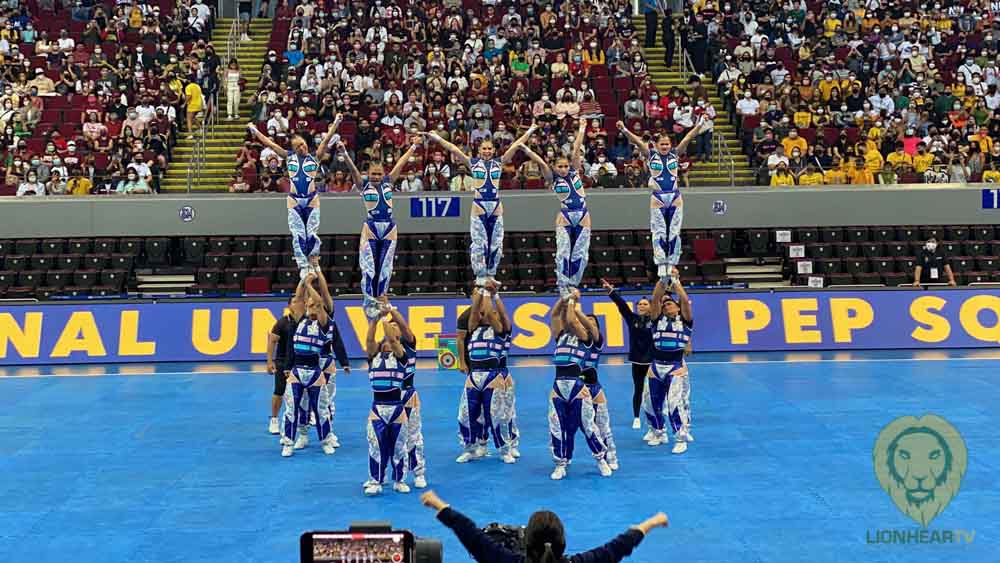 While National University’s NU PEP Squad failed to secure its 7th overall and 3rd consecutive title, it sent a powerful message nevertheless, with their routines and use of green and pink scarfs. It was a message many hoped to have come from the UP Pep Squad. The cheering squad also took home this edition’s Best Awra Dance Move special award, sponsored by Silka.

Here are the official scores of the teams that participated in the competition:

This year’s edition of the Cheering Squad Competition notably made changes to the routine length and the maximum number of members allowed to compete.