In January this year, when Francine Diaz got interviewed by Inquirer Entertainment, the Kapamilya star mentioned that she and her ‘KyCine’ partner (Kyle Echarri) are ‘just friends,’ and no romantic thing is going on between them. 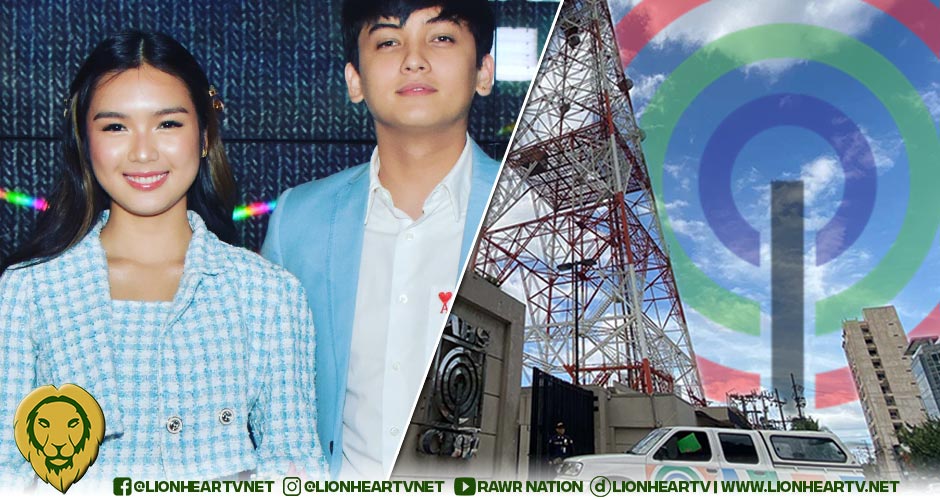 Seth Fedelin’s onscreen partner, on the other hand, Andrea Brillantes, finally said ‘yes’ to UP Fighting Maroons star player Ricci Rivero to be the latter’s girlfriend during the 84th Season of UAAP battle against UE Tamaraws on April 9.

There’s no stopping a new tandem–to born. In a tweet on Tuesday, May 17, ABS-CBN paired Diaz with Fedelin for the upcoming Dreamscape series Dirty Linen. Thus, ‘FranSeth’ is an official tandem.

In a tweet, Diaz said, “So grateful for another blessing and to be a part of the new teleserye Dirty Linen. Looking forward to be working with a stellar cast and brilliant directors! Im so excited!

So grateful for another blessing and to be a part of the new teleserye “Dirty Linen”.

Looking forward to be working with a stellar cast and brilliant directors! Im so excited! pic.twitter.com/DxBRsKAASG

‘FranSeth’ became a trending topic on twitter following the announcement of their new project.

Here are some comments from the netizens:

After years of waiting for the next KathNiel, LizQuen, and JaDine…

it’s franseth’s time na! ✨ should have been them in the beginning, but still better late than never.
they’re already nailing the visual, talent and chemistry department. so them working together? chef’s kiss.#FranSeth https://t.co/Mm0M8wDd63

Both Diaz and Fedelin have co-starred together (as part of The Gold Squad) in two projects–Kadenang Ginto (2018-2020) and Huwag Kang Mangamba (2021).

In January of this year, the two young stars got rumored to have celebrated New Year together after Diaz’s mother posted pictures on facebook. Dating speculations of the two surfaced.

In the series where FranSeth will also star, Janine Gutierrez and Zanjoe Marudo will also top-bill the project. Onat Diaz and Andoy Ranay will be the directors, and the production will start grinding in July.