Since then, she has continuously left her mark in the world of golf: she finished in the top 10 at the Tokyo Olympics in 2021, boosting her ranking to a career-high no. 7 in the world. She started her 2022 season strongly, finishing T17 at the Chevron Championship, first Major of the Year, and recorded her personal best rounds in recent tournaments in Singapore and Thailand. 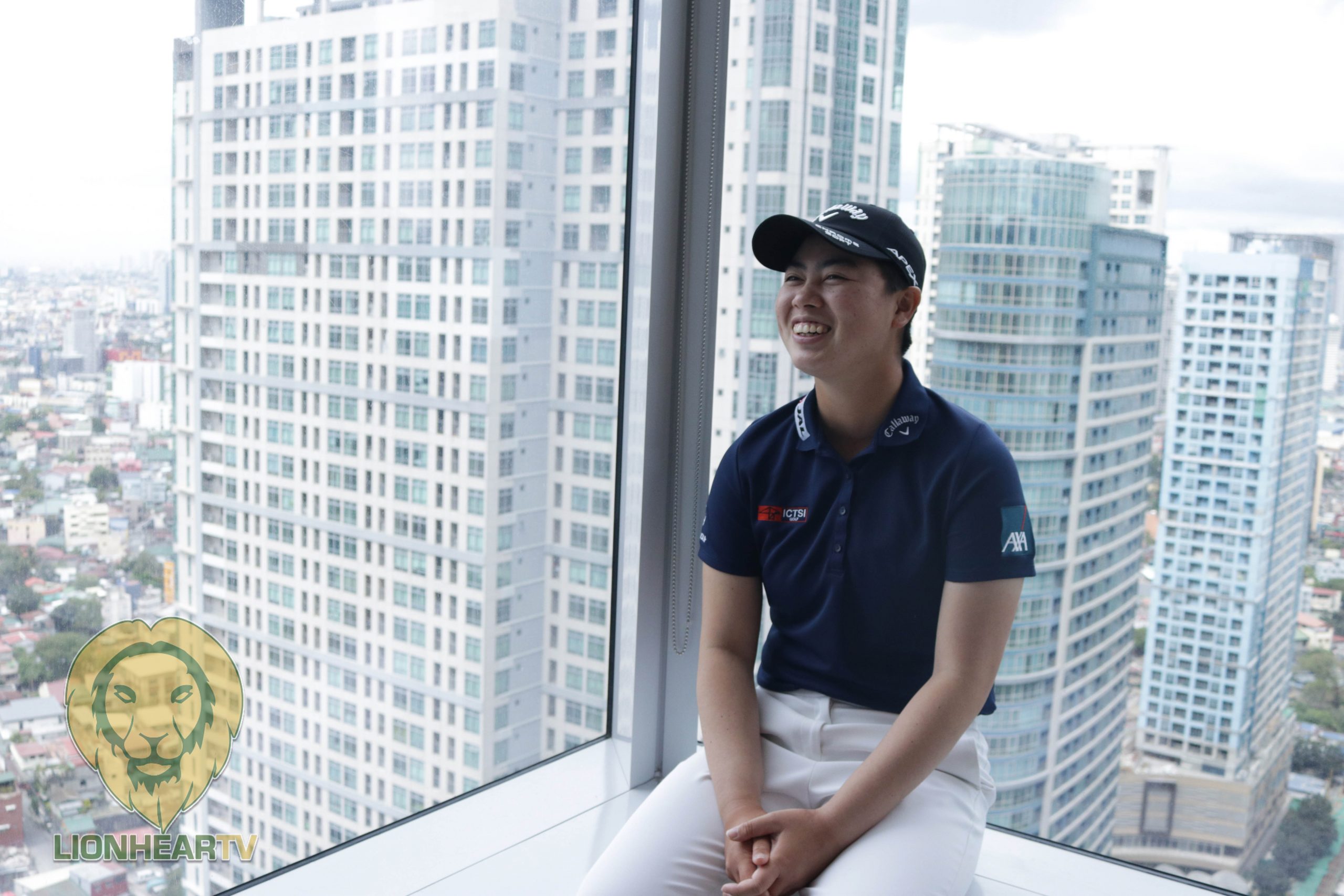 Yuka Saso placed 7th in the world after finishing 10th in the Tokyo Olympics in 2021.

But aside from the sport that she loves, she’s still a regular 20-year-old who dreams about and loves many things beyond golf. Born in the Philippines to a Filipina mother and a Japanese father, it’s no surprise that her Filipino roots are still ingrained in her. Her favorite food? Sinigang and adobo, of course!

For a lot of Filipino families, education is paramount. Saso also believes in the importance of education, and while she had to put going to college on hold for now to pursue her dream of becoming a professional golfer, she still has plans to eventually go back to school. This is because she understands the importance of having a backup plan for the future. “I was committed to the University of Georgia, but then I qualified as a professional golfer. But I believe that education is very important, and I’m still thinking about going to college,” she said.

Saso was recently announced as the newest partner of leading global insurer AXA, joining the ranks of previous AXA ambassador, tennis star Serena Williams. Globally, AXA is also the Official Training Partner of the Liverpool Football Club, and Official Insurance Partner of NBA in the Philippines. As the newest partner, Saso resonates with the brand’s message, “Know You Can,” which is rooted in the understanding that confidence is essential for people to successfully achieve their goals. She is proud to join AXA since they are a brand that supports women in sports and women’s health, among many others, recognizing the strength of the Filipina, no matter what adversity they may face.

Saso’s busy schedule continues with many tournaments ahead, as she looks to defend her crown in the 2022 US Women’s Open this June.