On May 18, seasoned actor Ian Veneracion revealed details about his upcoming Netflix series, A Love To Kill. 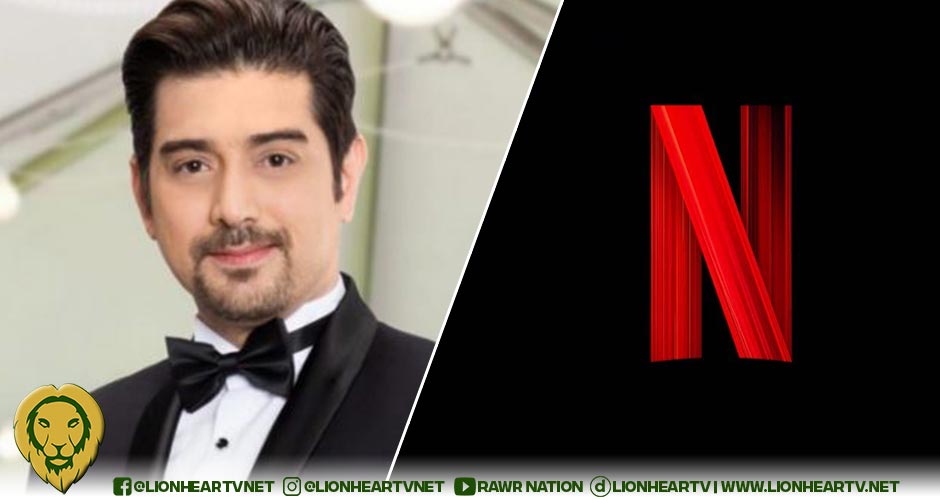 In a press conference, Veneracion revealed he came from the taping of his Netflix project in Iloilo, expressing his hopes for additional seasons for the series.

“Yes, oo naman, I just finished–I shot–I was in Iloilo for a month for a series called A Love To Kill–it’s a series for Netflix. So ‘yun hopefully maganda ‘yung viewership nun so we can do season 2 and season 3. Hopefully.”

He then compared the upcoming action series to his other projects, citing the improvement of technology throughout the years.

“It’s an action series and na-namiss kong gumawa ng action. Sobrang action ‘to as in. Better than all action movies that I’ve done in the ’90s kasi ngayon–before we were limited by the technology available. We used film before and ‘yung mga pasabog effects itself. Mahal ‘yung steady cam ‘yung mga ganyan.”

He then highlighted the changes in the filming industry from his early years in showbiz compared to today.

As for his career, Veneracion recently released his Pinoy Rock-inspired single, ‘Ninuno, with the help of Ogie Alcasid’s talent management arm, ATeam.