Start the rainy season with a splash as your favorite Kapamilya stars prepare another showstopping concert experience for everyone, including a surprise treat from “Idol Philippines,” Martin’s new single launch, Darren and Zsa Zsa’s early birthday blowouts, and Paulo and Janine’s sweet duet this Sunday (May 22) on “ASAP Natin ‘To” on Kapamilya Channel, A2Z, and TV5. 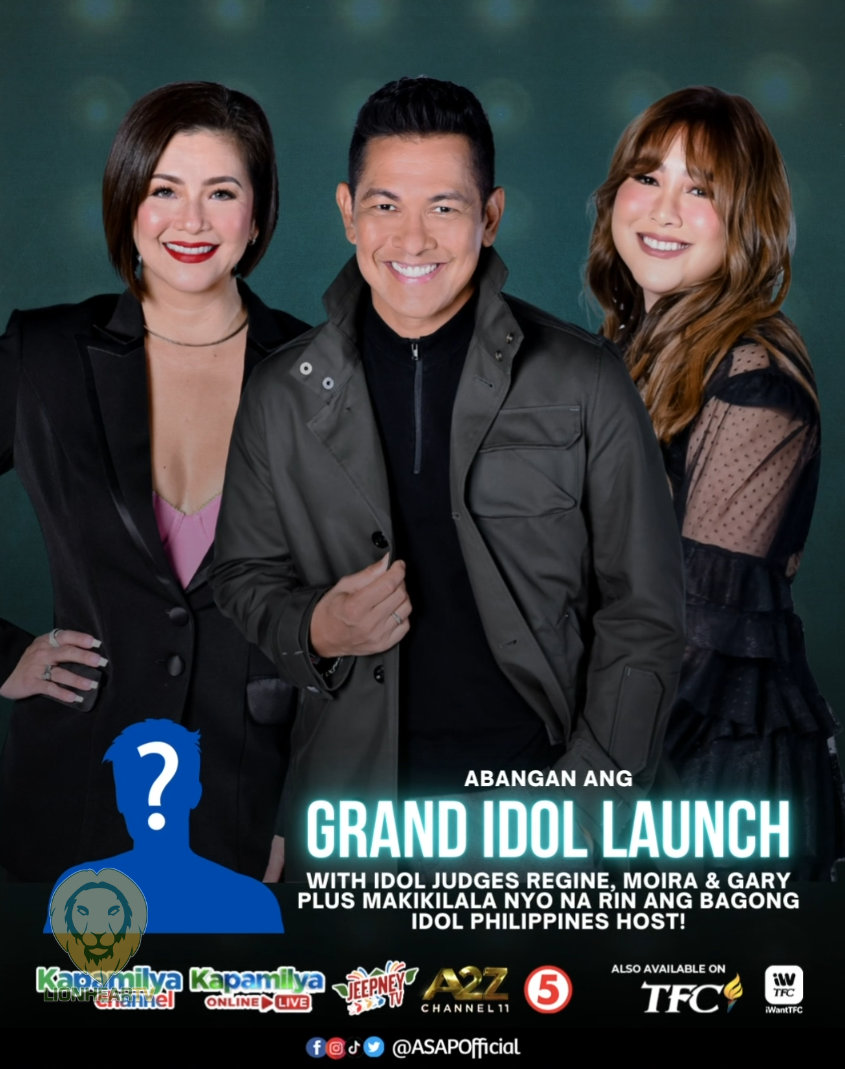 Heat up the rainy days with a sizzling retro dance showdown from ASAP dance hotties Enchong Dee, Kyle Echarri, AC Bonifacio, and Chie Filomeno. Meanwhile, showering some love on the ASAP stage with a romantic duet are Paulo Avelino and Janine Gutierrez.

Rain may pour, but the party won’t stop from the country’s longest-running musical variety show, “ASAP Natin ‘To,” this Sunday, 12 NN on local TV via Kapamilya Channel, Jeepney TV, A2Z, and TV5, online through Kapamilya Online Live and iWantTFC, and worldwide via TFC.

Viewers who use any digital TV box at home, such as the TVplus box, only need to rescan their device to watch “ASAP Natin ‘To” on TV5 and A2Z.