Ever wondered how it feels like to be rewarded for being the best ‘Marites’ in town? TV5’s weekday noontime show, Lunch Out Loud, may have what you’ve just been looking for.

We got the chance of proving ourselves as effective ‘Mariteses’, when TV5’s top-rated noontime show, Lunch Out Loud, invited us to guest in their new segment ‘Maritest’. It was fun and exhilarating, and quite frankly that kind of cracked me up, ‘Am I really this Marites?!’

Beth Gelena, an entertainment press was wondering about the same thing. It turned out we are, as we grinned to ourselves, sometimes even screamed, when the right answer gets on the top of our heads. 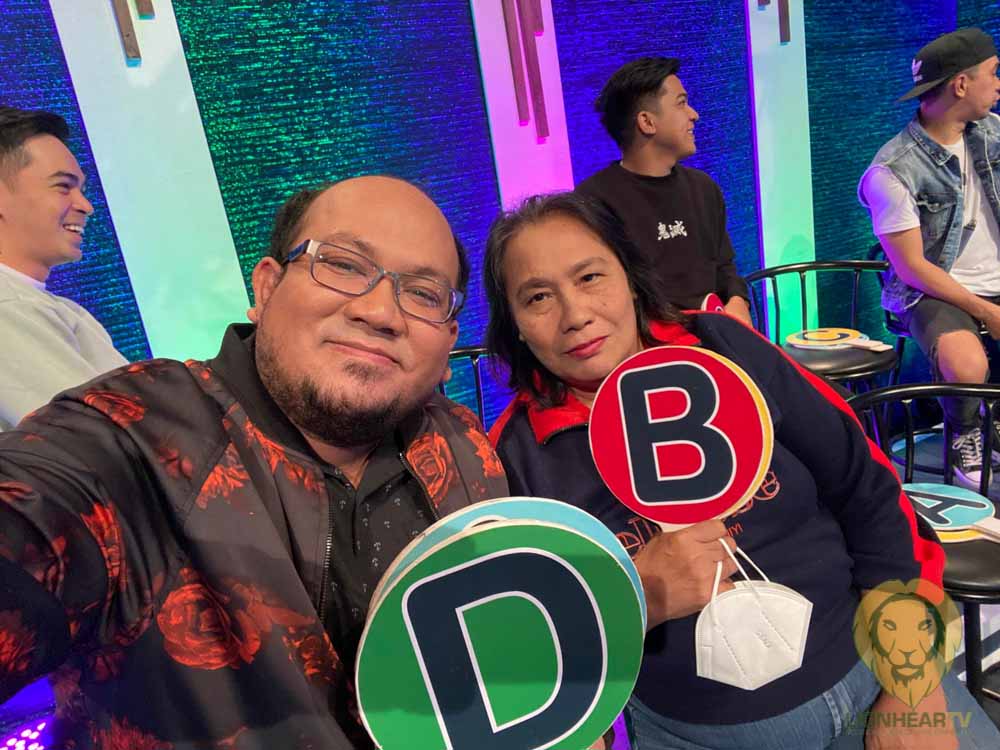 Launched on March 28 this year, Maritest is one of Lunch Out Loud’s hit segments. It has since become a converging point of all ‘Marites’ on television. Just so you know, Marites has been the nickname given to anybody who hates being the last to know about the meatiest gossip in town. It is not necessarily a flattering title, but in Maritest’s case, it is!

I mean, who hands you a prize for knowing all the latest showbiz ‘chikas’?! Lunch Out Loud does!

Just for the record, I was not invited to play the game. I was merely a spectator, sitting on the Marites chair alongside Wacky Kiray, Bayani Agbayani, Alex Gonzaga, and other hosts of the show. But the pleasure of playing the game was also mine, which made me feel I won the prize! You can’t imagine how much I beamed with pride, getting the right answers myself.

I was even invited to give a juicy blind item. But I guess I came more prepared to be on the receiving end of ‘chismis’, so thanks to to Mr.Fu, that day’s player—who is the best on the job—of acing the ‘Marites’ assignment, instead.

Maritest has several stages, where a player is asked to answer questions, based on the latest showbiz gossip. She or he has to choose from a set of four answers. Lifelines, called Chikalalay, are offered to help him or her to get the correct answer. The prize goes up for every correctly-answered question.

Ready to be part of the Marites nation, or as Presidente puts it, Republic of Marites? Don’t forget to catch Maritest on Lunch Out Loud, 11:45 am to 2:00 pm, from Mondays to Saturdays!