Returning Electronic Dance Music (EDM) artist Jace Roque on Tuesday, May 24, tries to once again popularize the EDM genre in the Philippines through his latest singles Di Para Sa’yo and Be Someone. 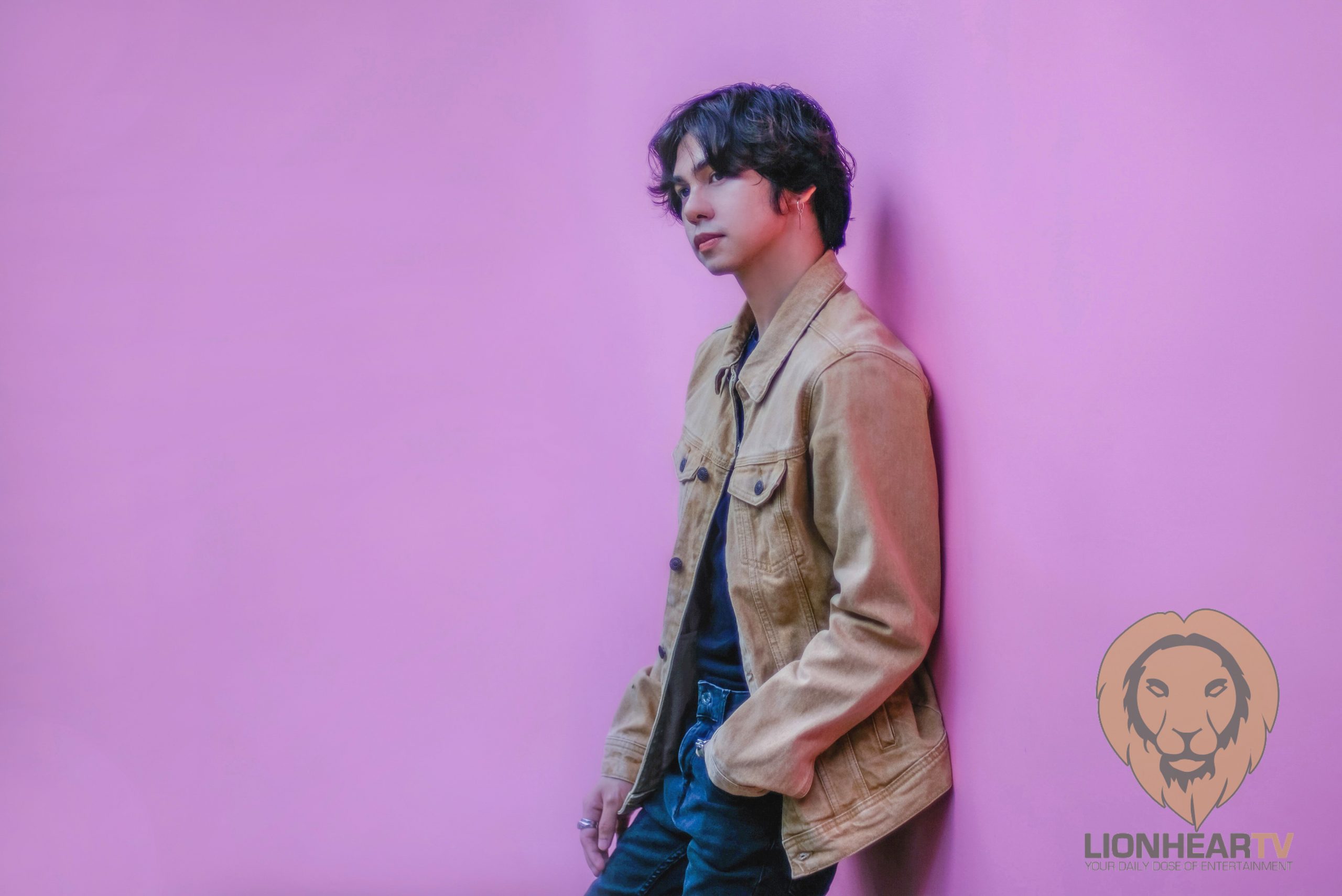 In 2020, Roque retracted from the spotlight after introducing his multi-genre his Tagalog-English single Forever to some members of the press. This time, he offers new EDM songs to capture the public’s hearts.

His latest singles Di Para Sa’yo and Be Someone were “evolution na siya ng sound ko.”

Admittedly, the artist had to “tone down” his artistry since Filipinos have yet to accept his genre. But with the emergence of P-Pop, he figured out that listeners could finally accept EDM.

He added, “So at least ngayon with 2022, even before the rise of P-pop three years ago, nag-widen na yung pandinig ng audience. Naghanap na sila ng bagong flavor.

Roque follows the same process for his Tagalog and English tracks, with minor adjustments to the former. The artist said that he uses simpler terms in his songs.

He also considers the elements of pop sensibility and relatability in creating a much-appealing sound.

His main ingredient, however, is his experience and variety of influences.

Roque’s latest song, Be Someone, was released on Friday, May 22, and is currently at number 25 on the iTunes leaderboard.