Kapamilya star Jane De Leon teased on Thursday, May 19 that her version of the superheroine Darna “bested” her predecessors. 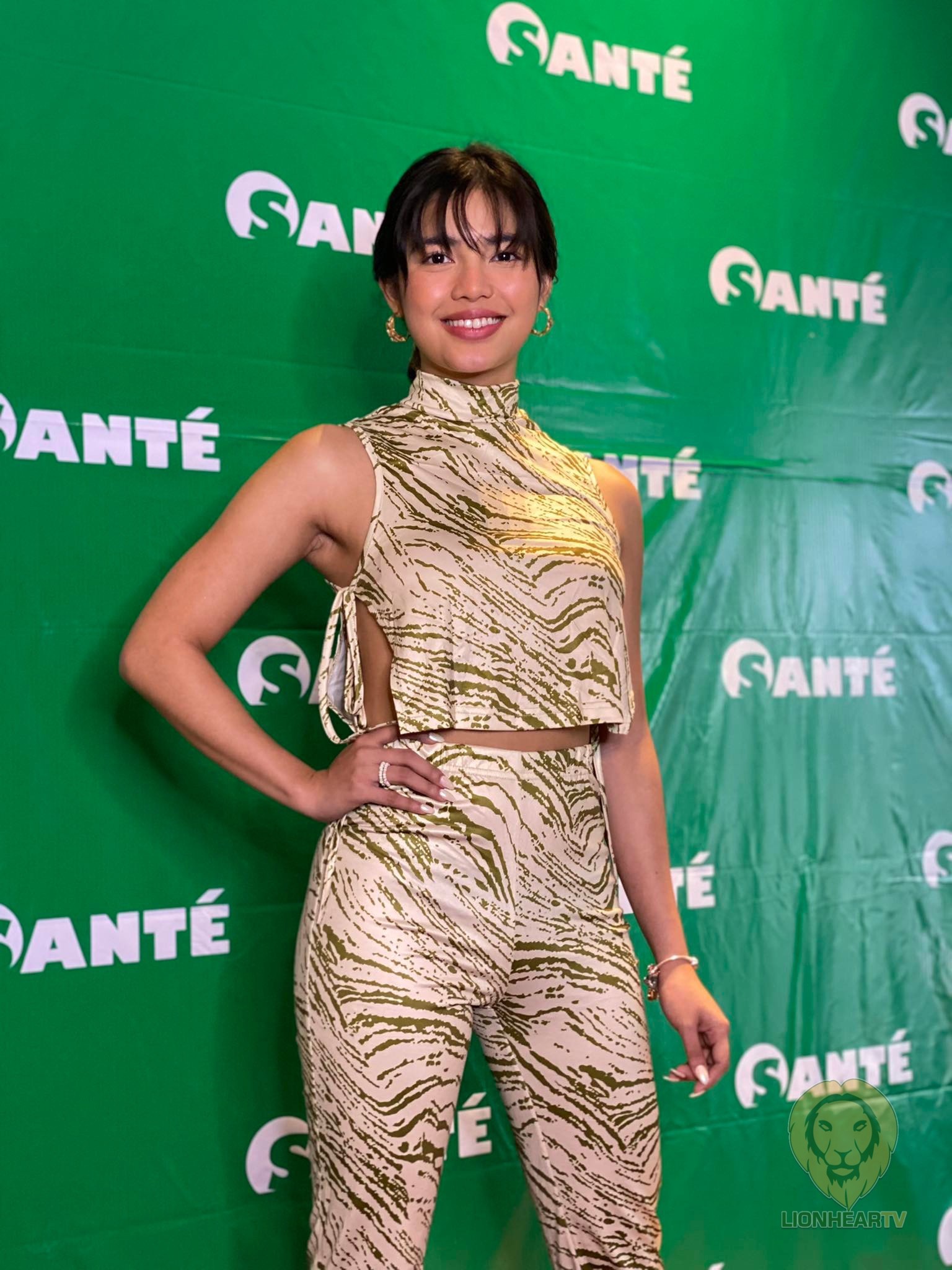 Actresses who played the superheroine like Rosa del Rosario, Liza Moreno, Eva Montes, Gina Pareño, Vilma Santos, and many others–all were stuck to Mars Ravelo’s depiction of Darna—a woman who relies on the power of the magical stone to fight evil.

However, De Leon’s version is different as her character can fend off villains without using her superpower.

In an interview during her Santé Barley launching, De Leon argued that the upcoming Kapamilya series of Mars Ravelo’s Darna: The TV Series will feature a modern-day Narda.

De Leon was announced to lead the series as early as 2019. But because of COVID-19, it was postponed, along with the shutdown of ABS-CBN in 2020. During those days, she made preparations for the role, training and working out to give justice to her character Darna.

Snippets of the training were shown across social media.

Meanwhile, her version of Darna is a continuation of the legacy of the superheroine. In the series, Narda (De Leon) was trained by the first Darna, Leonor, to become the successor of the meteorite that transforms its keeper into the mythical warrior from Planet Marte.

De Leon is the newest ambassadress of Santé Barley and Daily-C. Santé chief executive officer Joey Marcelo stated that the actress is the symbol of all hardworking Filipinos during this pandemic.

“More than all the characters that Jane de Leon portrays in her movies and teleseryes, we know that she is always kind and compassionate and uses her strength and influence to help others and because it is our commitment to helping everyone live better lives, Jane perfectly embodies what Santé is all about.

“She represents the hardworking and dedicated Filipinos who have risen to become heroes of their families, especially amid these uncertain times.”