Kathryn Bernardo brought ‘kilig’ to fans with her 27th birthday message to Daniel Padilla on Tuesday, April 26, via Instagram. 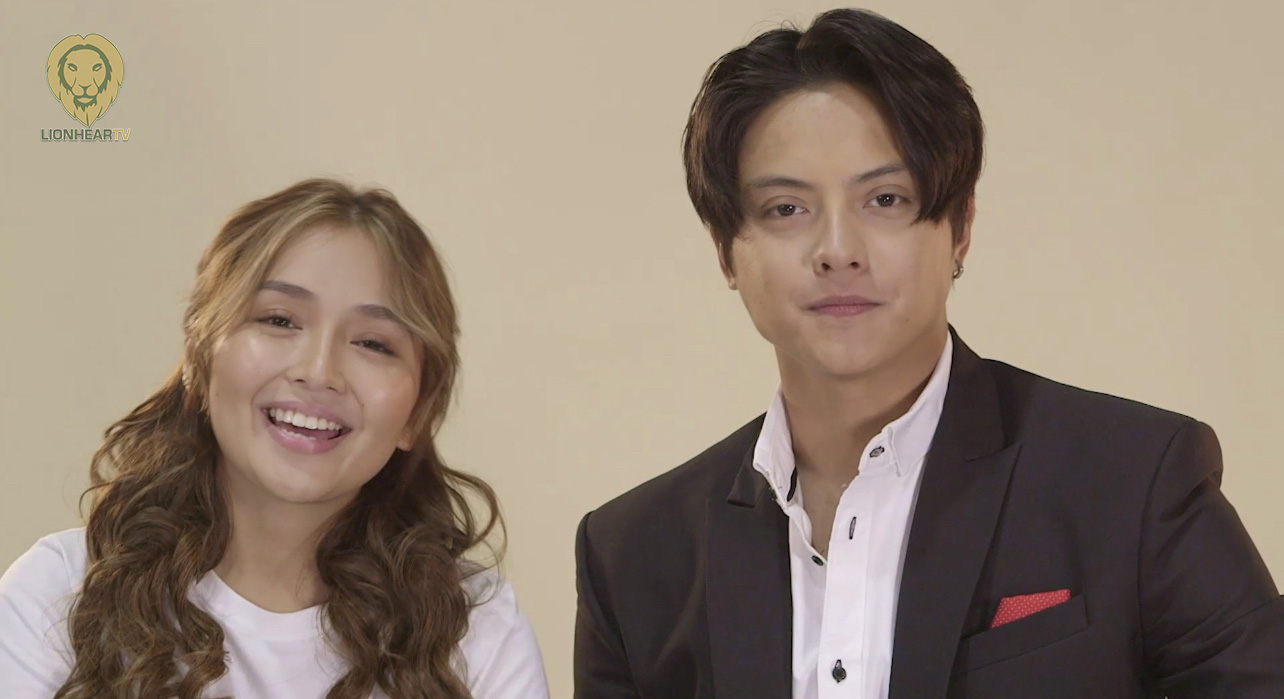 The actress shared her sweet photo with Padilla during their island trip and a video clip of them dancing on the yacht.

She captioned, “Dancing through life with you and enjoying every single step. Remember that you and I are always in sync, and no matter what the music is, there’s no better rhythm than when we’re dancing TOGETHER. Happy birthday to my person.”

Padilla also enjoyed a surprise party from his co-stars in 2 Good 2 Be True and ABS-CBN executives. During the party, Padilla’s mom, Karla Estrada, and his sister, Carmella, were also present. The event was organized by Padilla’s talent manager, Luz Bagalacsa.

Here are some comments from fans:

Happy Birthday Daniel Ford Padilla
You are one in a million. Keep doing what you do. I love you big and Kathryn.

Happy Birthday Daniel Ford Padilla
You are one in a million. Keep doing what you do. I love you big and Kathryn.

In an interview, Padilla and Bernardo said they wanted their love to last forever. Padilla also shared that he wanted to settle down at 30.

For more than nine years, Padilla and Bernardo, known as KathNiel, have been a real-life couple. Their upcoming romcom series 2 Good To Be True will premiere on May 16.