KZ Tandingan brings an out of this world visual in the newly released “Winning” music video. Produced by YouMeUs MNL, the music video showcases the Asia’s Soul Supreme in her own world with her own dance group accompanying her. 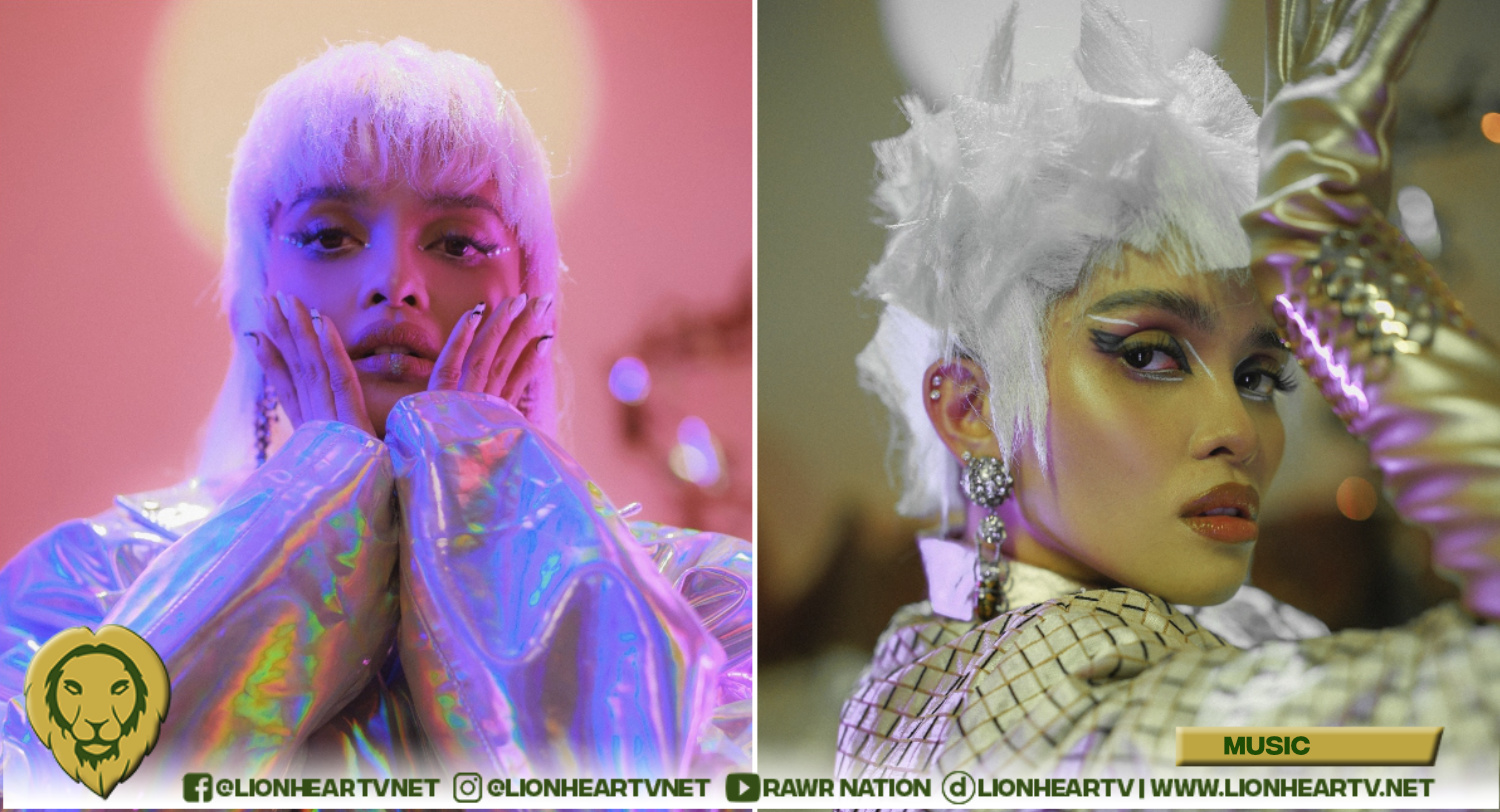