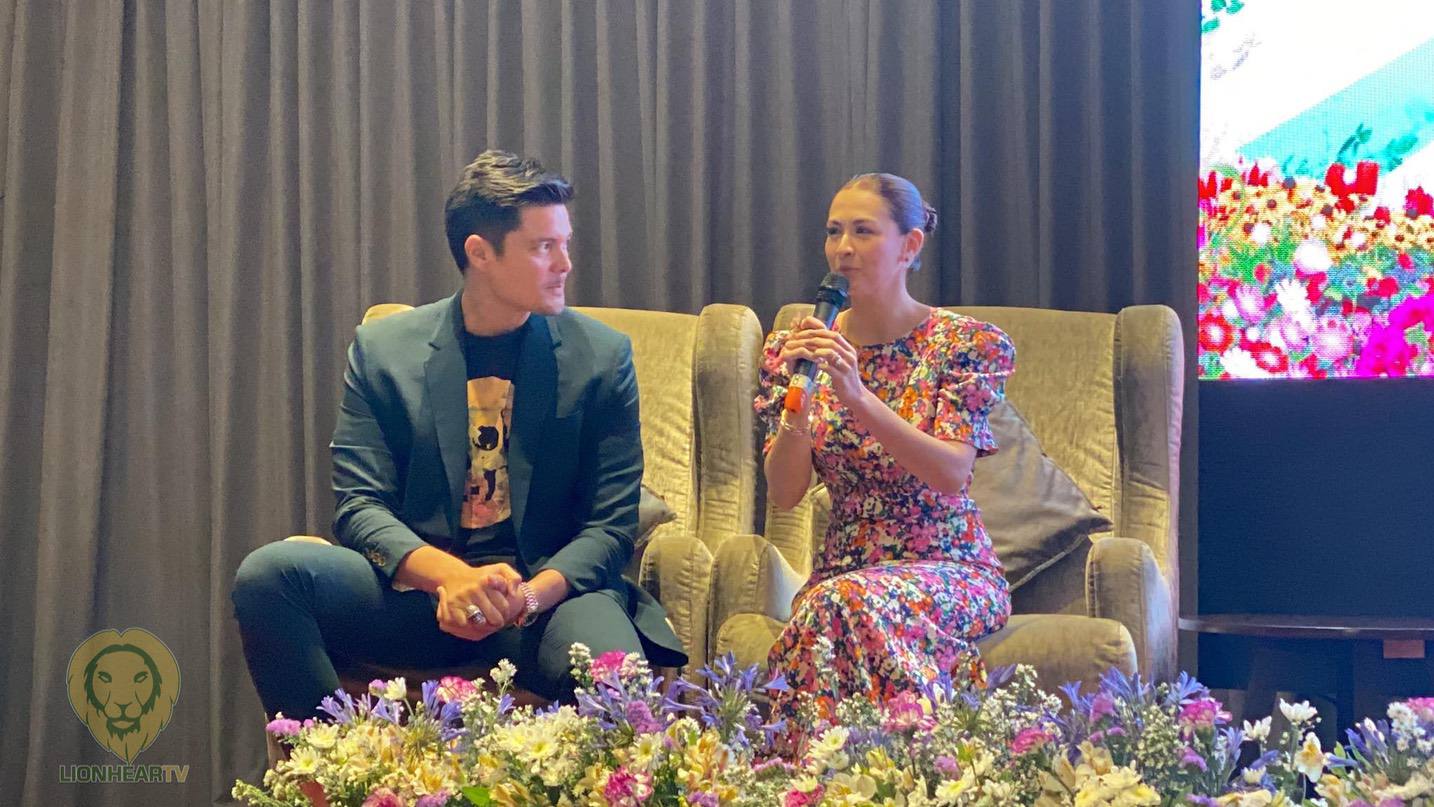 The actor, during the press conference for their upcoming sitcom Jose and Maria’s Bonggang Villa witnessed the selflessness of the actress.

The couple worked on a documentary titled MISS U: A Journey to The Promised Land, specifically to pay tribute to all women this coming Mother’s Day. The actor then realized that being compassionate is very common among mothers.

The Kapuso Primetime Queen, during the presscon, was asked to share what she fears the most for her children.

She responded that instead of “fear” she would like to use the word “challenge”.

Their kids, Zia, 6, and Ziggy, 2, might have a chance to appear in their parents’ sitcom.

Jose and Maria’s Bonggang Villa is a project co-produced by the couple together with GMA Network and APT Entertainment. It is directed by John “Sweet” Lapus.