A tweet on Thursday, May 19, Mo Twister blasted the 31 million voters who chose Ferdinand ‘Bongbong’ Marcos Jr. as their president in the May 2022 elections. 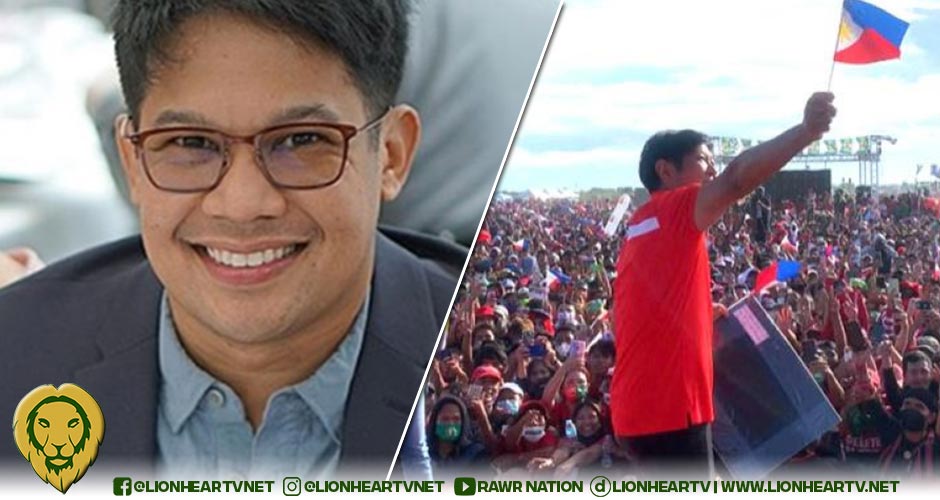 The radio DJ characterized the supporters of Marcos as “stupid.”

“I keep getting all these tweets about 31 million. THIRTY-ONE MILLION.

“Understand, there is no strength in numbers when all of you are stupid,” Twister said.

I keep getting all these tweets about 31 million.

Understand, there is no strength in numbers when all of you are stupid.

His statement earned mixed reactions from the netizens.

Based on the latest partial and unofficial tally election returns from Commission on Election (COMELEC), transparency servers, Marcos Jr. got 31, 084, 349 votes. Meanwhile, his rival, Vice President Leni Robredo has 14,822,051 votes.

Mo Twister or Mohan Gumatay is a known critic of the Duterte administration and of the Marcoses.

He previously retweeted a video clip that showed Marcos being asked by a reporter if he can be a “good president” if he can’t attend debates.