On Thursday, April 28, newcomer sexy star Denise Esteban believes that she has the capabilities to be aligned with the top sexy actresses like AJ Raval. 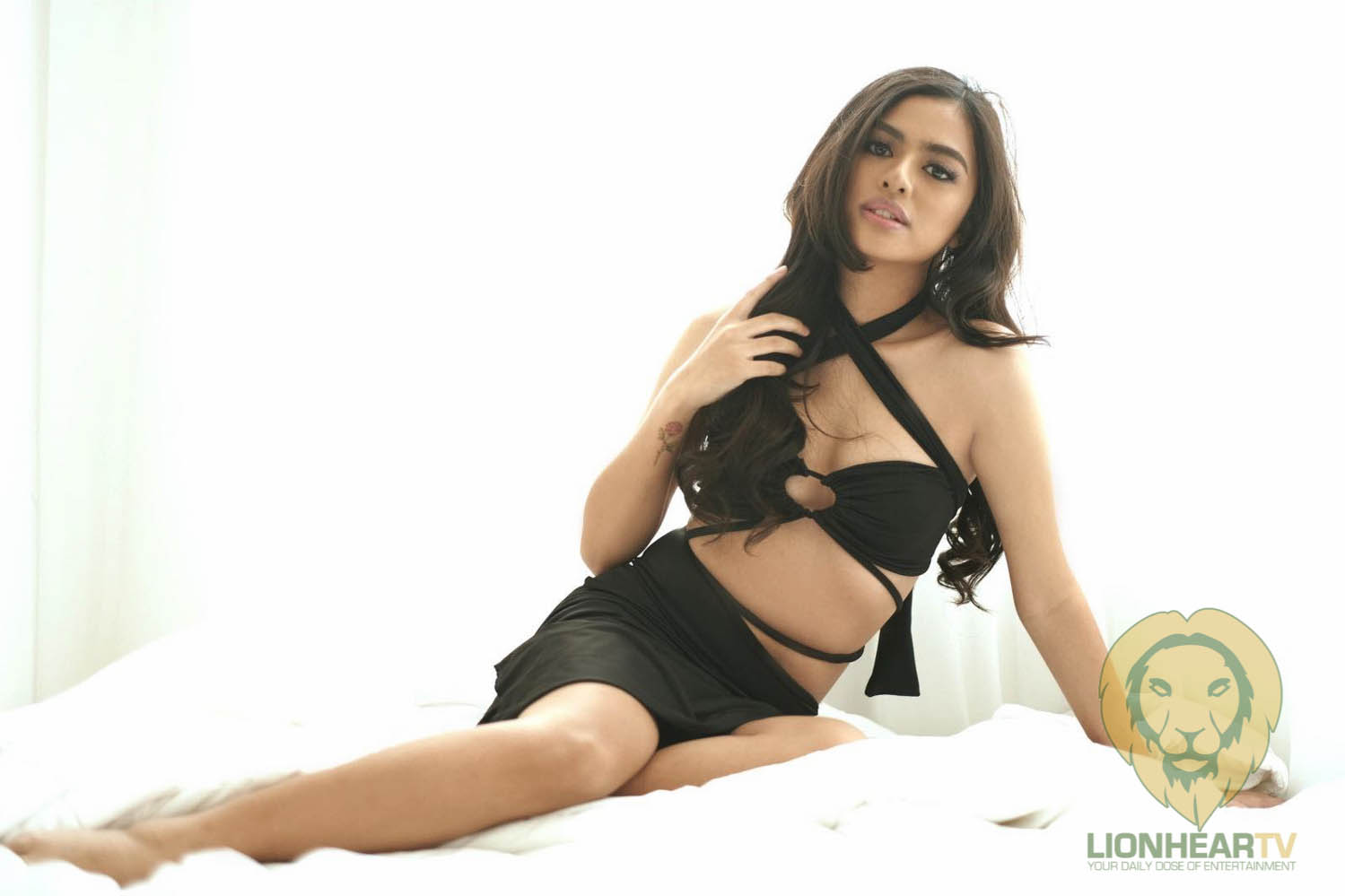 Partly the reason was her latest movie which was directed by award-winning director GB Sampedro.

It was also a shock to her after receiving an offer to top-bill Doblado.

In the movie, she plays a seemingly normal student who is a call girl by night.

It was challenging for her since it is only her second movie so far.

She first appeared in the Vivamax movie Kaliwaaan alongside Raval and internationally-acclaimed actor Vince Rillon.

Esteban dreamt of being an actress. She was first a model before becoming a member of the Ppop Generation.

It will make its world premiere on Vivamax this May 6.