On May 10, several artists and celebrities who supported Vice President Leni Robredo reacted to the partial and unofficial results of the 2022 elections. 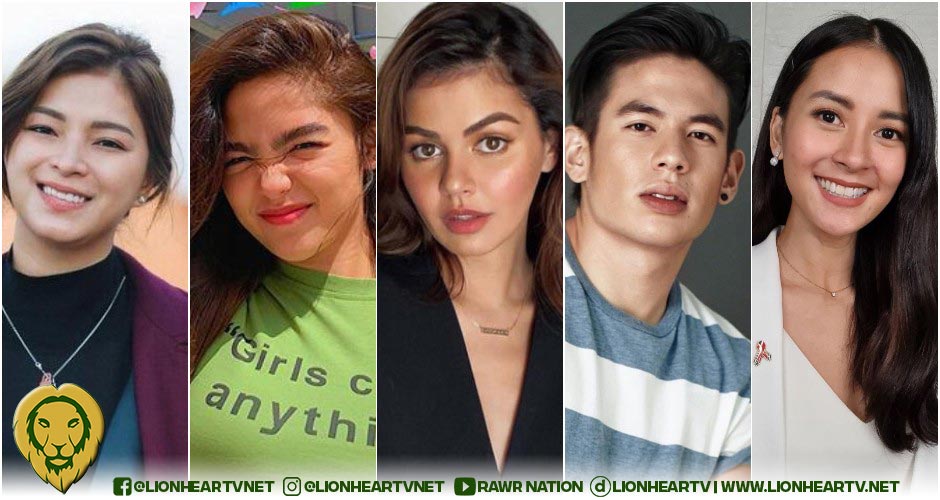 Kapamilya actress Janine Gutierrez wrote that she would always choose the country and assured Kakampinks that their efforts weren’t wasted.

Andrea Brillantes noted that she has no regrets about taking a stand for the country and the Filipinos.

Jake Ejercito encouraged the other VP Leni supporters not to be disheartened by the election results and to remain proud because they took a stand.

Miss TransGlobal Mela Habijan attested to the efforts of everyone who showed support during the campaign rallies.

Angel Locsin took to Instagram and recalled witnessing the passion of VP Leni supporters. She also inspired the Kakampinks to continue the fight for the country.

Gab Valenciano recounted his experience joining VP Leni’s camp while echoing the other celebrities’ sentiment of having no regrets.

Janno Gibbs penned that it was an honor to serenade VP Leni during her campaign.

VP Leni gained the support of several celebrities who volunteered their time and energy in campaigning for the only female presidential candidate in the 2022 elections.